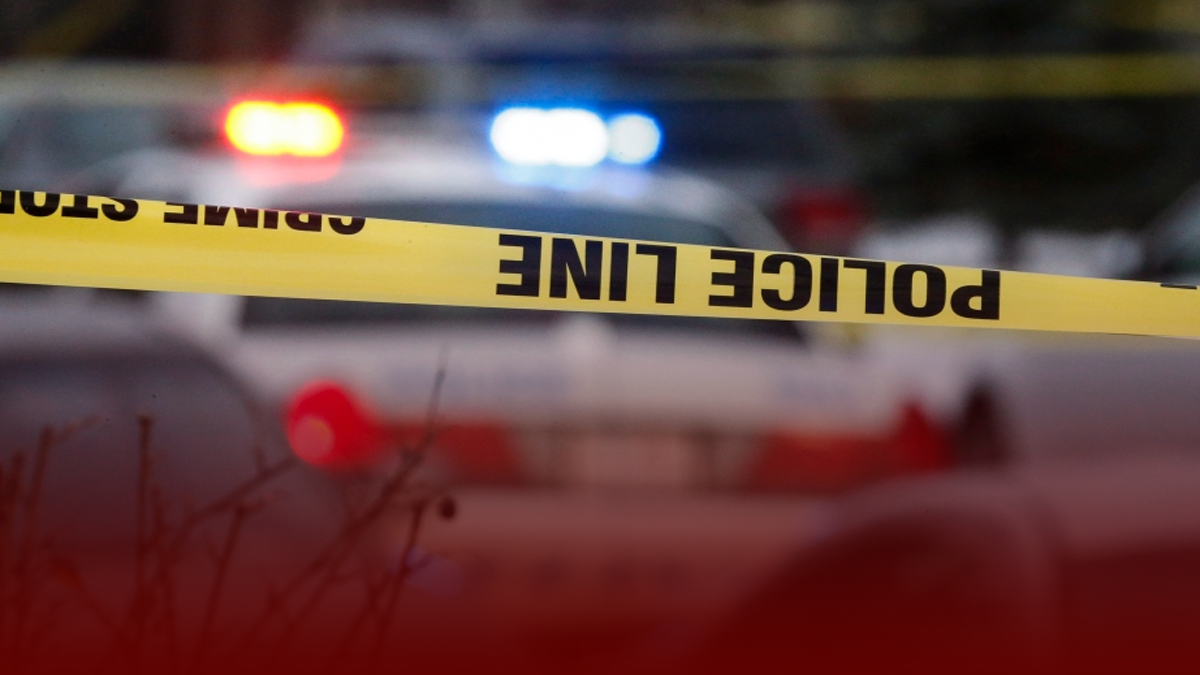 Statistics Canada just released the 2018 report of Police-reported hate crimes, but the numbers don’t say what you might think.

Despite what the mainstream media portrays when discussing the topic of racism, in 2018, the Jewish community was, in fact, the most frequent target of religiously motivated hate crimes, with 347 separate incidents — a distinction that they’ve held for more than a decade.

Further, when one takes into account that there are approximately three times as many Muslims (~1 Million) in Canada as Jews (~350 Thousand) the difference is even more dramatic.

If you’re surprised by this and thought that the Muslim community would be the most frequent target, you’re not alone.

In 2018 La’ad Canada, an organization I volunteer with, conducted a survey that asked respondents to measure how much of a problem they thought that various forms of racism or discrimination were in Canada today.

But why is there such a difference in perception? Perhaps this is because we often hear a lot about anti-Muslim sentiment and Islamophobia in Canada.

You may recall Parliamentary Motion M-103 which called for the government to condemn Islamophobia and create a plan to reduce it and all other forms of racism and discrimination.

While it did eventually pass in the House of Commons, the motion was heavily criticized — which, in an odd twist, added to the accusations of Islamophobia on the part of the critics — for its failure to define what precisely ‘Islamophobia’ meant. The critical difference being that unlike police-reported hate crimes, which have a clear definition, Islamophobia does not.

This was followed up by a report of the Standing Committee on Canadian Heritage recommending that January 29th be designated as a “National Day of Remembrance and Action on Islamophobia, and other forms of religious discrimination.”

Then there was the intense coverage of the alleged scissors attack on a girl in hijab which prompted an urgent Toronto District School Board press conference and a tweet by Prime Minister Justin Trudeau.

Instances like these, combined with an apparent primacy and focus on Islamophobia (it is almost always the only form of hate specifically mentioned,) can create the perception that it is the greatest threat to any minority group in Canada.

To be clear, racism and discrimination against Muslims is abhorrent and wrong and all Canadians must be firm in standing against it. However, given the fact that hate crimes against Muslims have dropped by 50%, one of two things must be going on.

First, there is the possibility that anti-islamophobia initiatives are working – that the various education and awareness campaigns and the increased attention given to the symptoms and causes of anti-Muslim sentiment are having a real effect.

If this is the case, we should be asking how we can replicate these initiatives so that other groups and communities can be afforded the best possible protection. For example, Jews are approximately six times more likely than Muslims to be the victim of a hate crime. The government should therefore immediately launch an equivalent or larger program designed to combat antisemitism as well as racism and discrimination more broadly.

Of course, there is also the possibility that the focus on Islamophobia over other forms of discrimination is based more on virtue signalling and pandering to a particular segment of the political left rather than on actually keeping Canadians safe.

If this is the case, we must all be asking why our government is playing this political game.