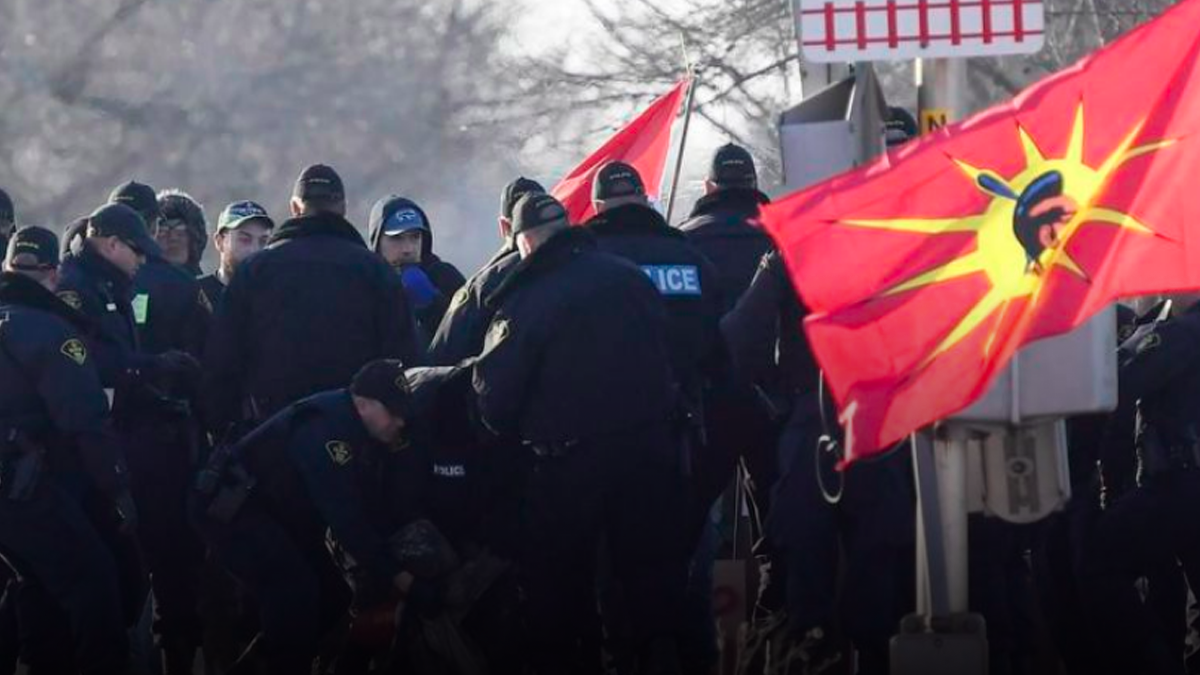 All is well, right? Wrong.

The government says they reached an “arrangement” with the hereditary chiefs but refuses to give Canadians any details. To make matters worse, the Trudeau government didn’t meet with the Wet’suwet’en elected chiefs – the ones that actually represent the people living in the community.