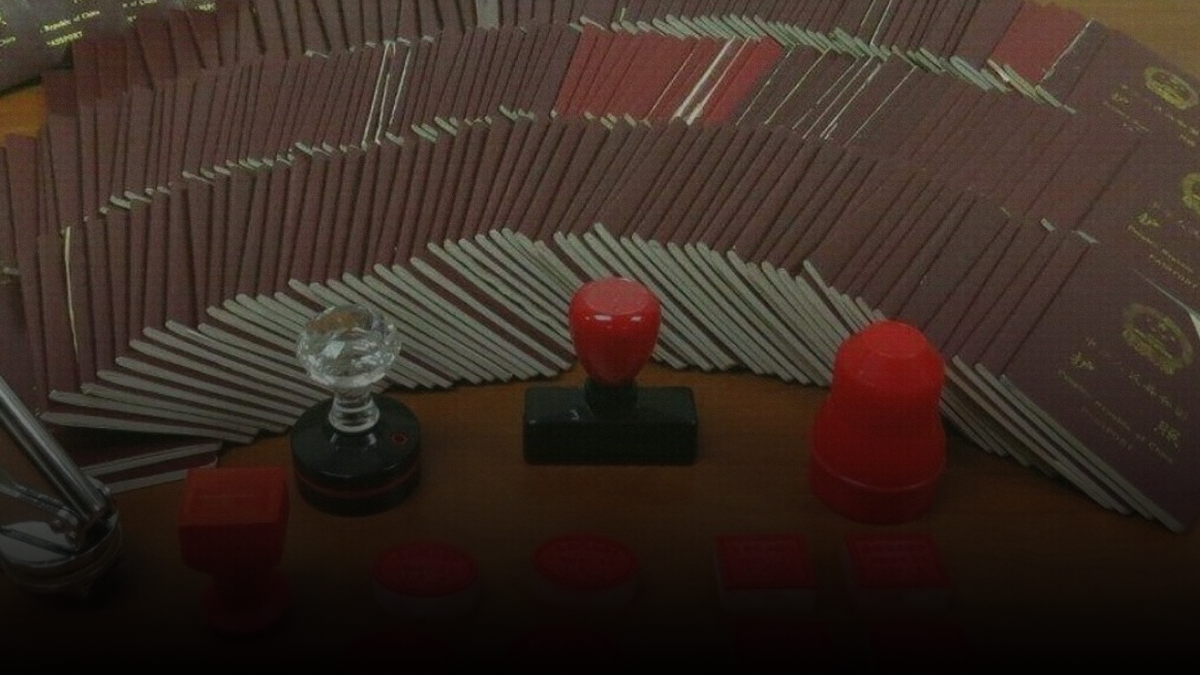 Does Canada take immigration fraud seriously? It sure doesn’t seem like it.

In this video, True North’s Lindsay Shepherd reviews the recent case of Ou Lian Li, a 54-year old Port Coquitlam resident who used an illegal immigration consulting firm to falsify her permanent residency application documents, yet who has evaded a deportation order.

This is yet another example of weak border policy in Canada.