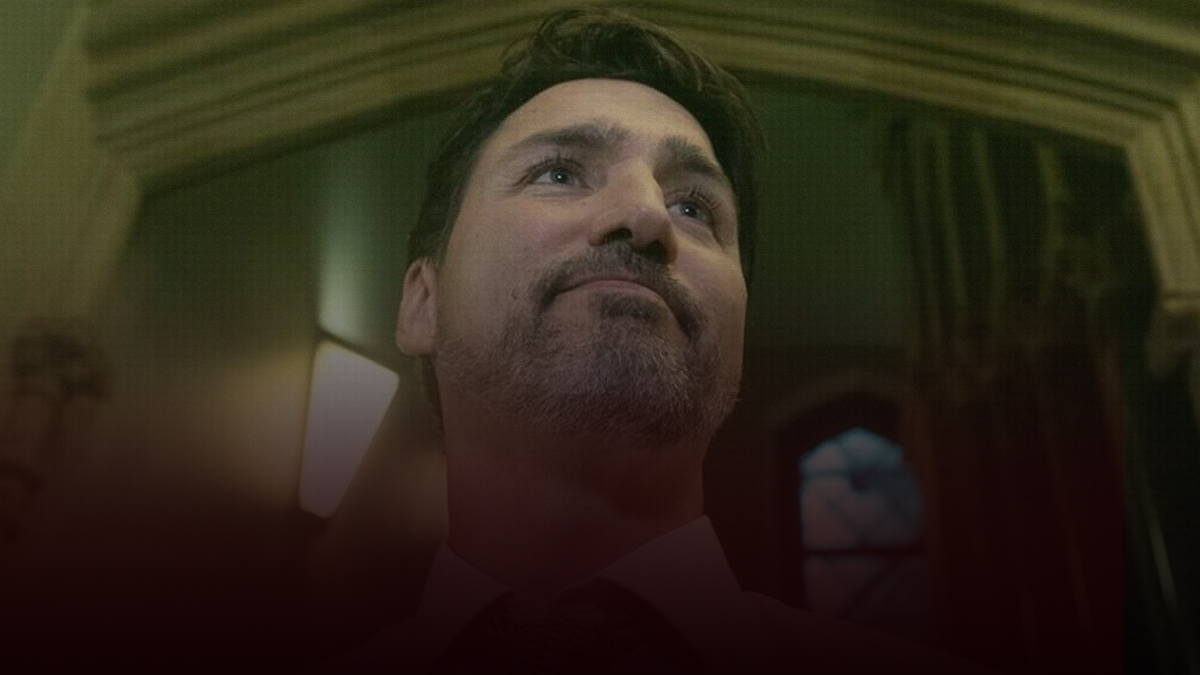 The coronavirus tests Europe’s open borders, and the Trudeau government isn’t too worried about it.

And Erin O’Toole gets a huge endorsement in Conservative Leadership race.