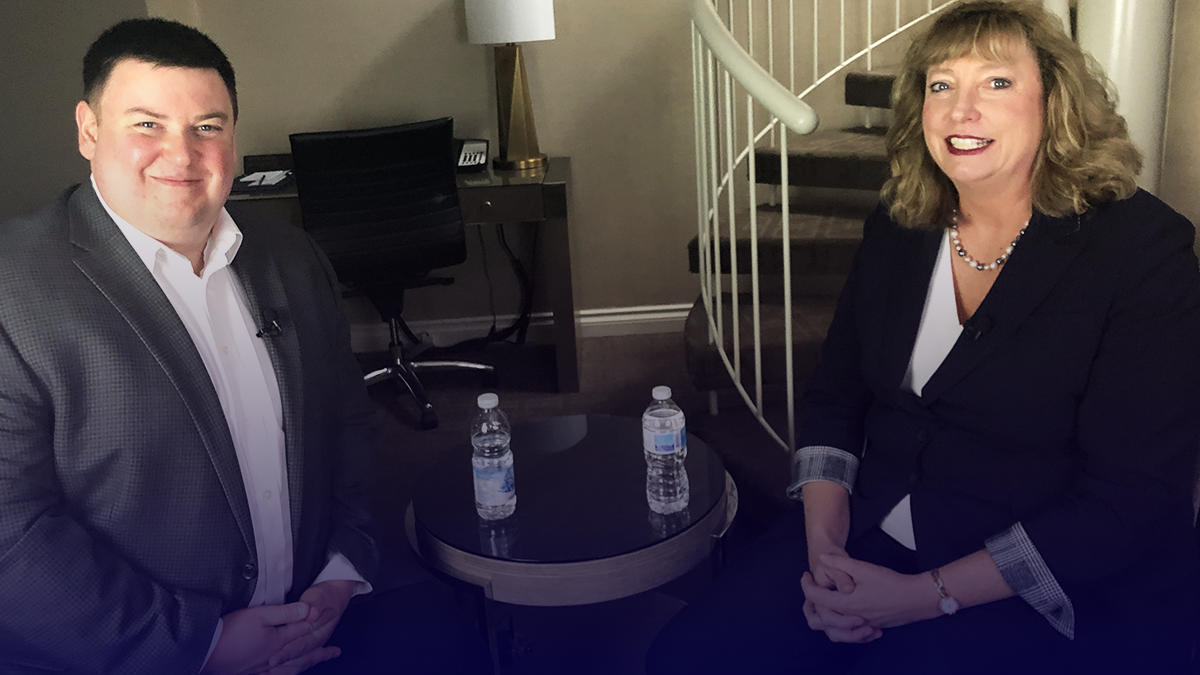 True North’s Andrew Lawton sits down with Sarnia—Lambton member of parliament Marilyn Gladu to discuss her bid for the Conservative Party of Canada leadership. In this wide-ranging interview, Gladu talks about her vision of fiscal conservatism and social compassion, as well as her views on immigration, the environment and other policies.

This is the first part of The Andrew Lawton Show’s Conservative Leadership Series, in which he aims to meet with every leadership candidate in the race to hear about their plans for the country.

Support this series by joining The Andrew Lawton Show Club.