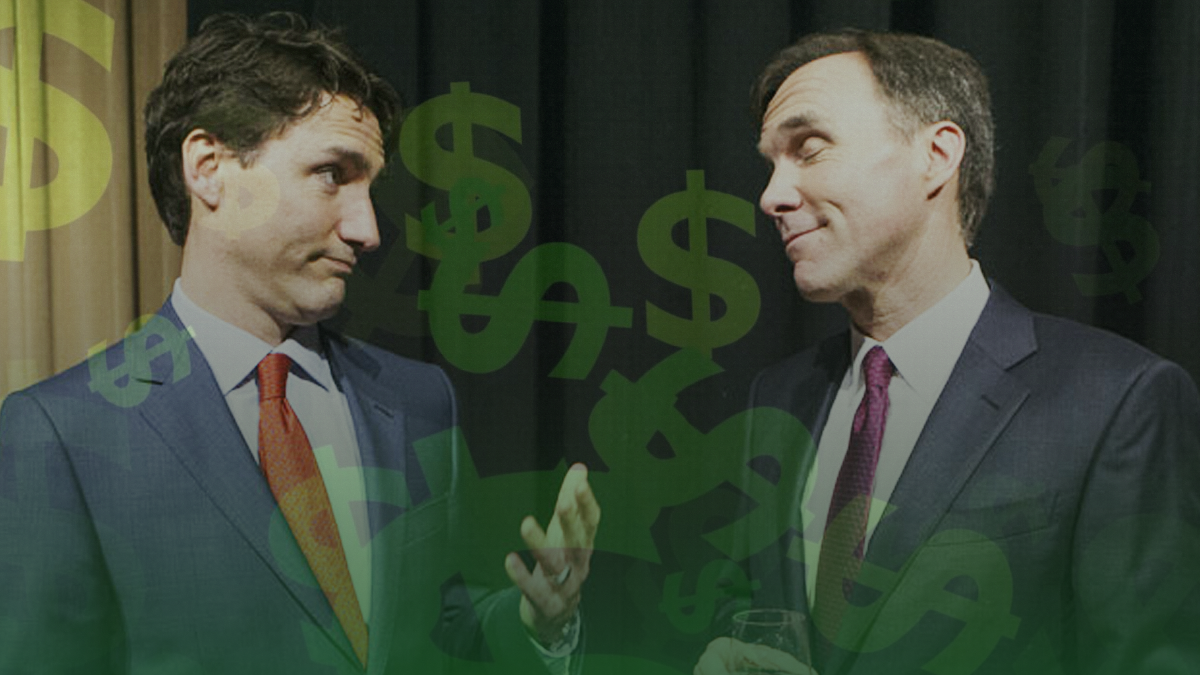 Believe it or not, the budget didn’t balance itself.

Despite promising only “modest” deficits during the 2015 election, the Trudeau Liberals have been racking up the federal deficit to the point that there isn’t a balanced budget insight.

And now when times are tough and when a rainy day fund is needed, the government is being forced to borrow even more.

Unlike the mainstream media, we’re not getting a government handout. We depend on your generosity. Support True North and independent media in Canada: http://www.tnc.news/donate/