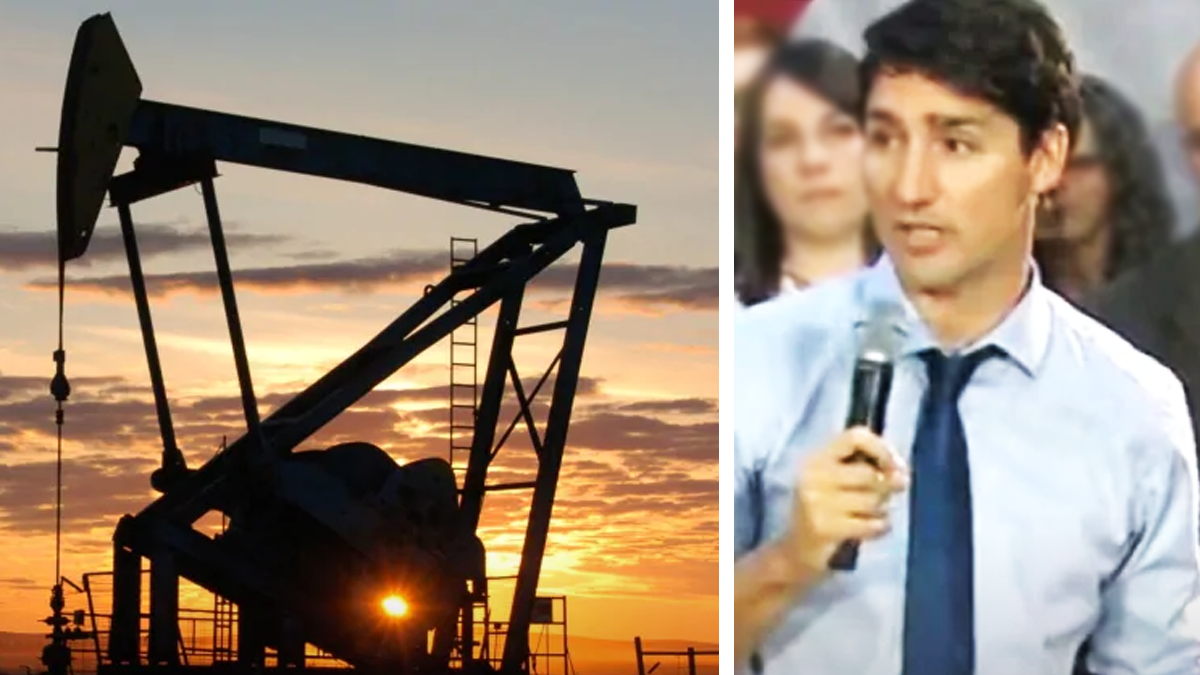 It turns out when Justin Trudeau said, “I want to phase out the oil sands,” it wasn’t a gaffe or misspeak – it was the plan all along.

Earlier this week, the Globe and Mail reported that Liberal MPs and cabinet ministers were working behind the scenes working against the Teck Frontier oil sands project.

This project would’ve brought thousands of much-needed jobs to Alberta.