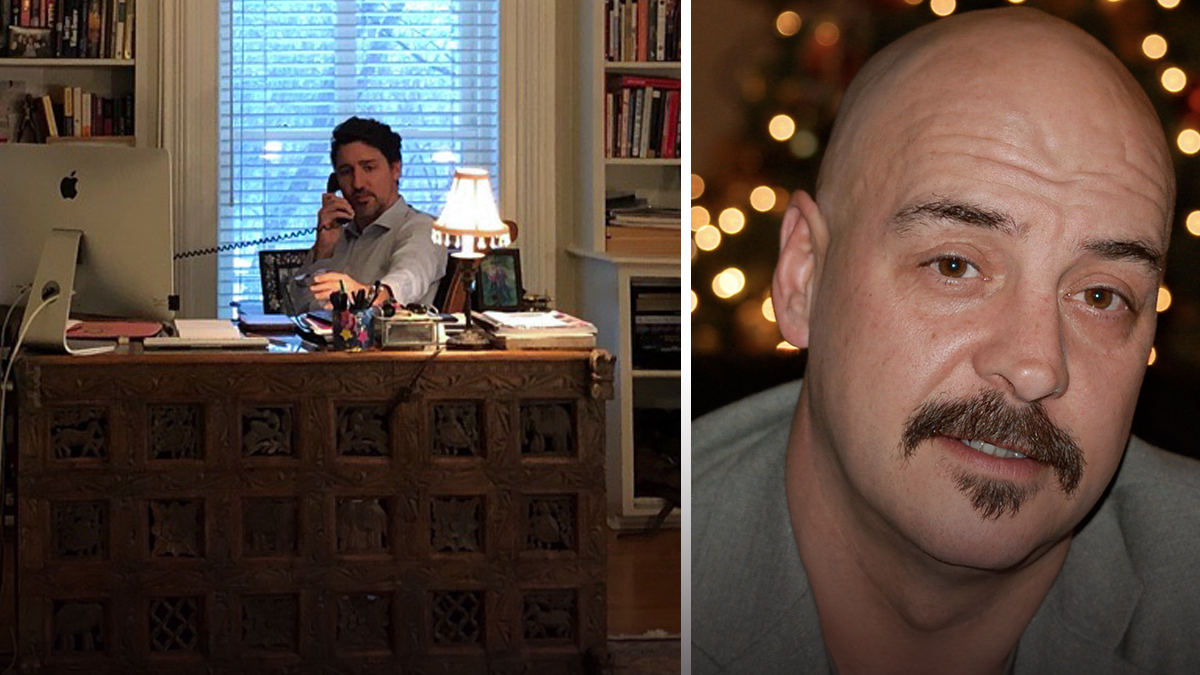 It doesn’t matter the issue — the Trudeau government just can’t bring themselves to do the right thing for Canada.

They exacerbate the problem by not being honest with Canadians about they are doing and why.