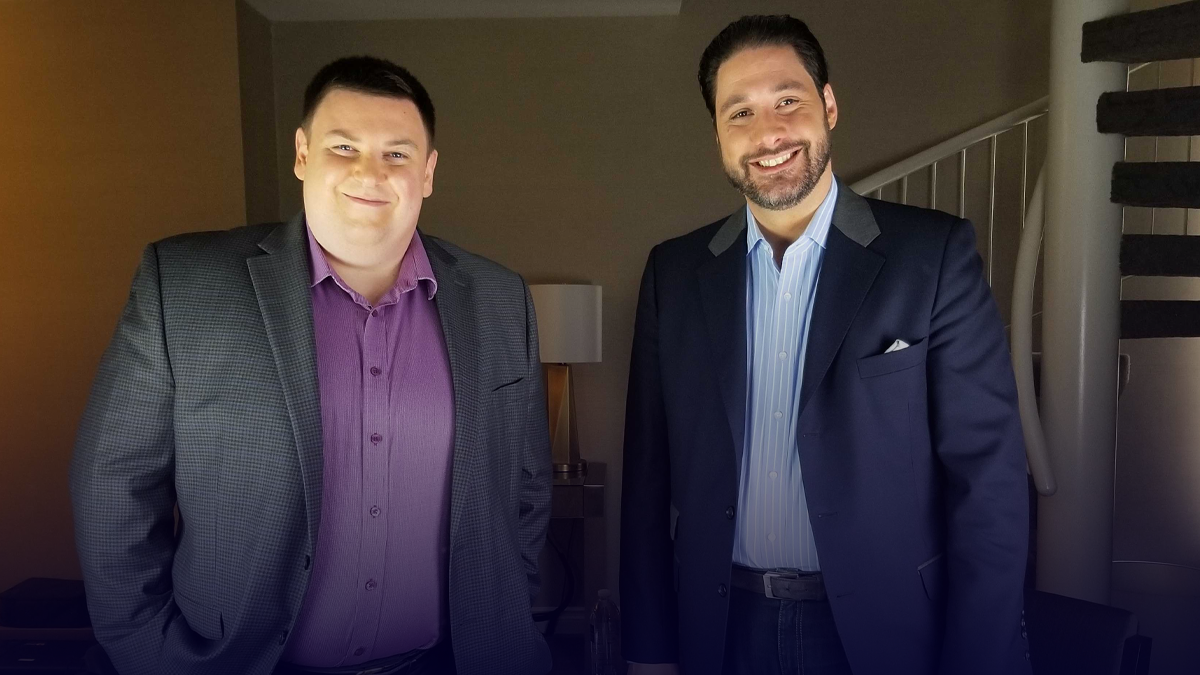 In this interview, Husny speaks of his background in trade negotiations, his ideas for a relevant Conservative party, and why he thinks MPs should refrain from addressing “settled” social issues.