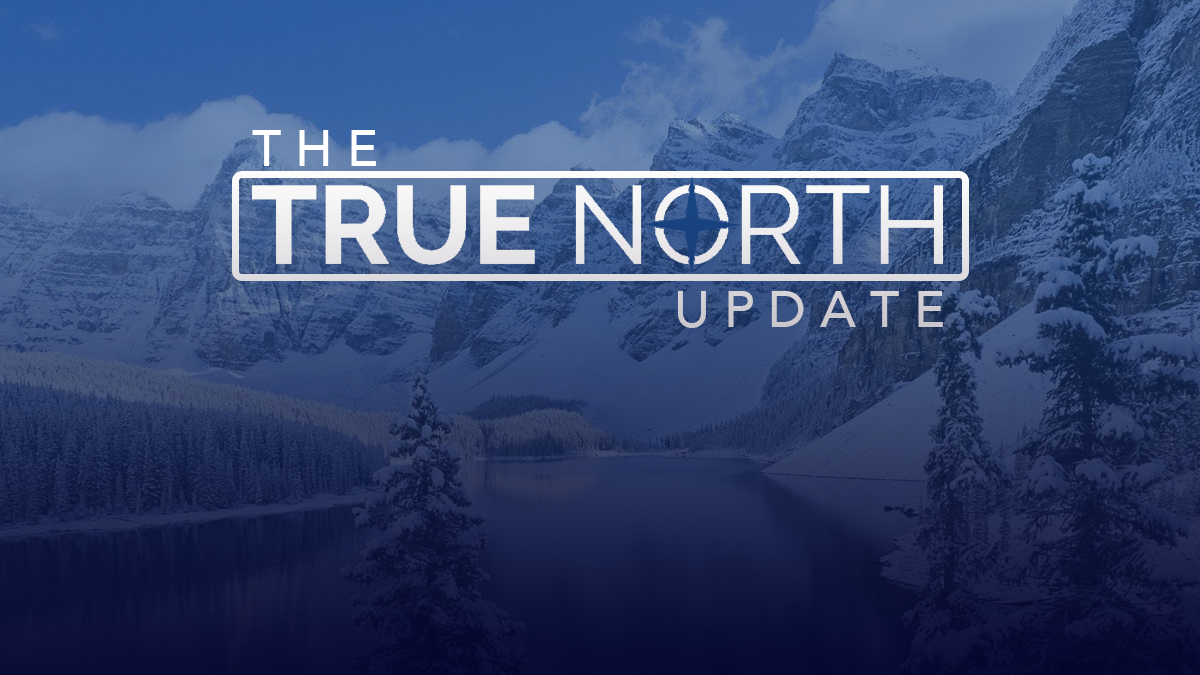 When it comes to the coronavirus, many Canadians want to know the latest news. This is why we’re introducing a new segment called the True North Update, featuring True North’s founder Candice Malcolm and True North fellow Andrew Lawton.

Ontario declares a state of emergency.

Why isn’t the Conservative party suspending the leadership race?

Tune in now for the True North Update!

In these tough times, accurate reporting is more important than ever. This is why True North is so important. Support independent media: http://www.tnc.news/donate/