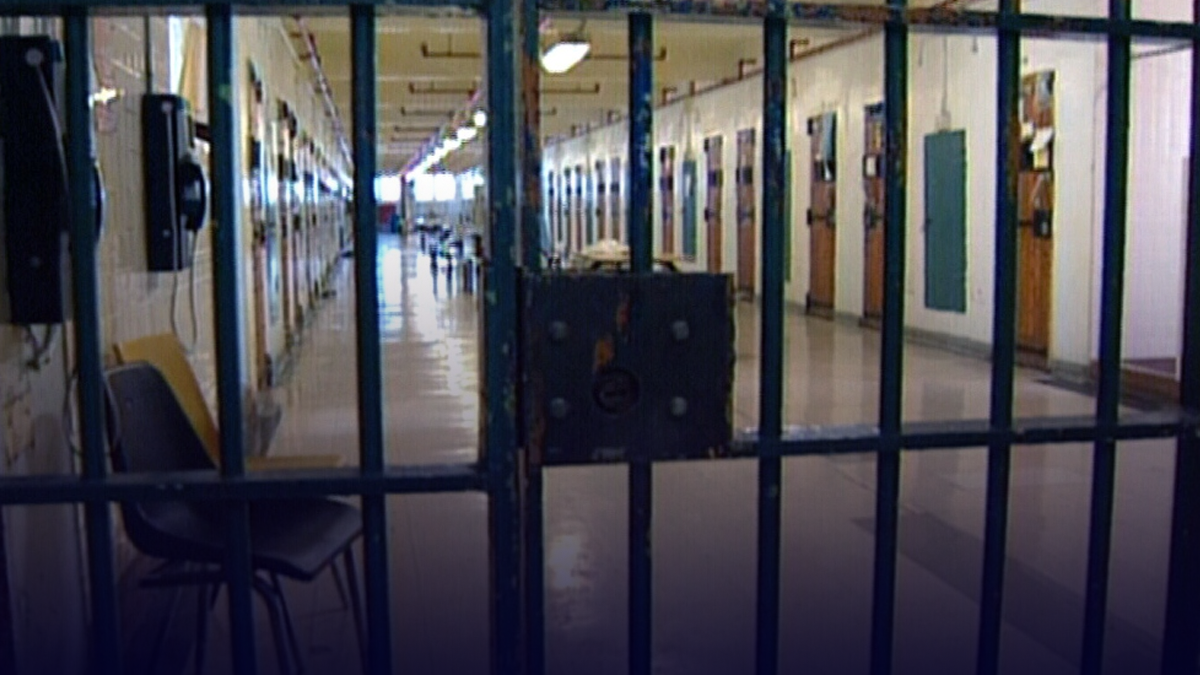 The Ontario government will allow intermittent inmates to do their time from home, to help stop the spread of COVID-19.

An intermittent inmate is a non-violent offender who serves their jail time in several time blocks – typically weekends – instead of being jailed for the entire duration of the sentence.

“To reduce the possible transmission of COVID-19 in our correctional facilities, effective March 13, 2020 and until further notice, intermittent inmates who serve time on the weekends will be required to attend their reporting facility, where they will be given a temporary absence from custody and permitted to return home,” said a statement from Ontario’s solicitor general.

“Intermittent inmates have already been deemed low-risk by the courts and remain in the community Monday to Friday to live and work.”

Correctional facility health experts have warned that jails and prisons could be incubators for the virus due to the close proximity of inmates and poor ventilation.

According to the latest statistics, there were 38,786 adults in provincial or federal prisons and jail at the end of 2018.

The Ontario government also announced that it would temporarily suspend personal visits in all adult correctional facilities in the province. The suspension came into effect Mar. 14.

“These measures are necessary to reduce any potential transmission of COVID-19. We are taking immediate action to ensure the safety of both our staff and those in our custody. We all need to stay vigilant and do our part to ensure the health and well-being of all Ontarians,” said the government’s statement.

Out of all of the provinces, Ontario currently has the highest number of COVID-19 cases. As of March 16, 145 Ontarians were confirmed to be infected with the virus, according to the federal government.