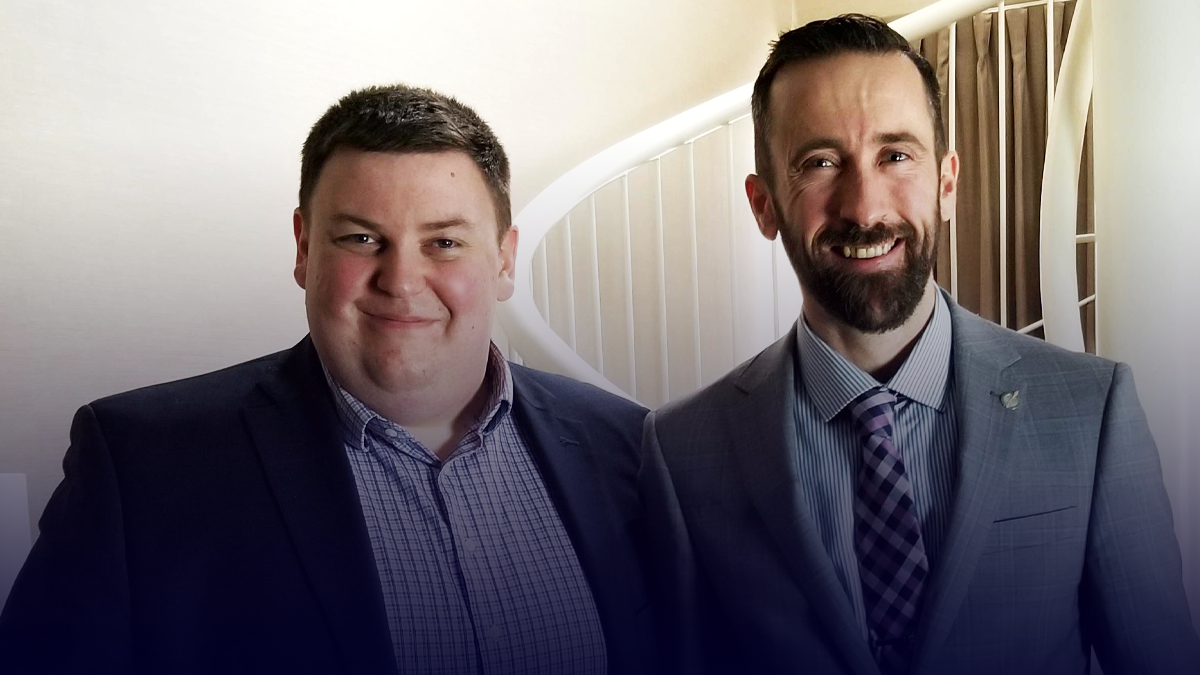 Sloan says the Conservatives need a leader who is unapologetically conservative and not afraid to take a bold stand – even on contentious social issues.