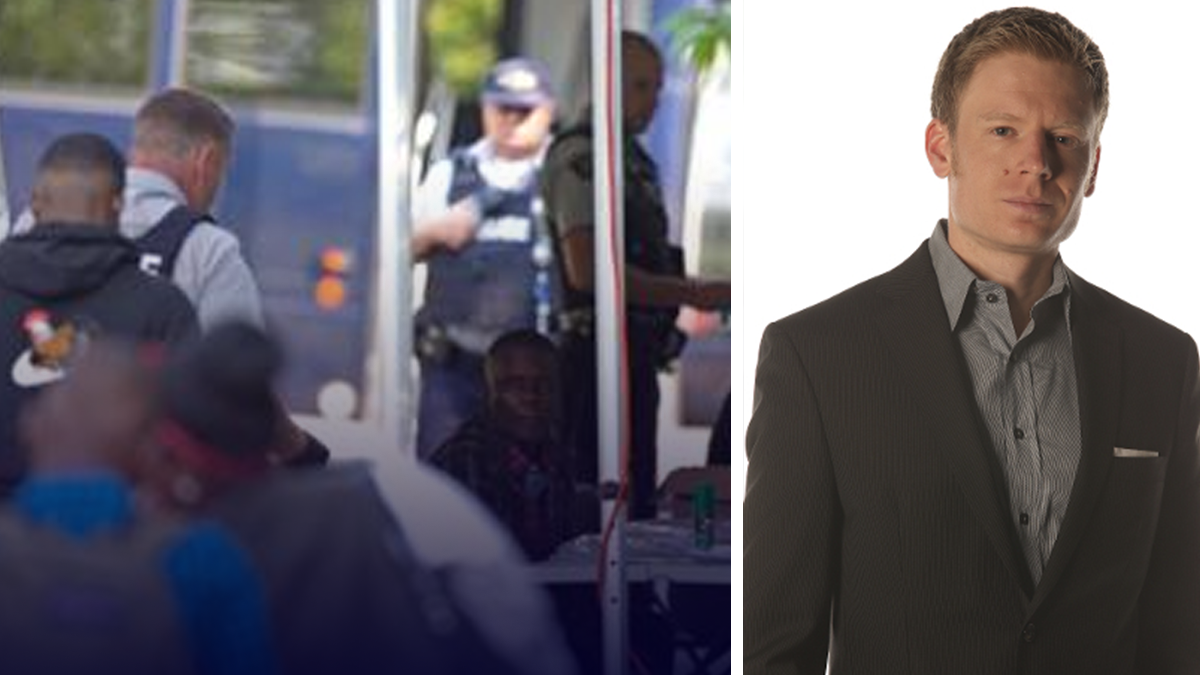 So many Canadians are making sacrifices and seeing changes in their daily lives because of COVID-19, why are illegal borders crossers being protected by the government?

You can always count on True North to ask the tough questions that the mainstream media refuses to ask. Support independent media in Canada: http://www.tnc.news/donate/