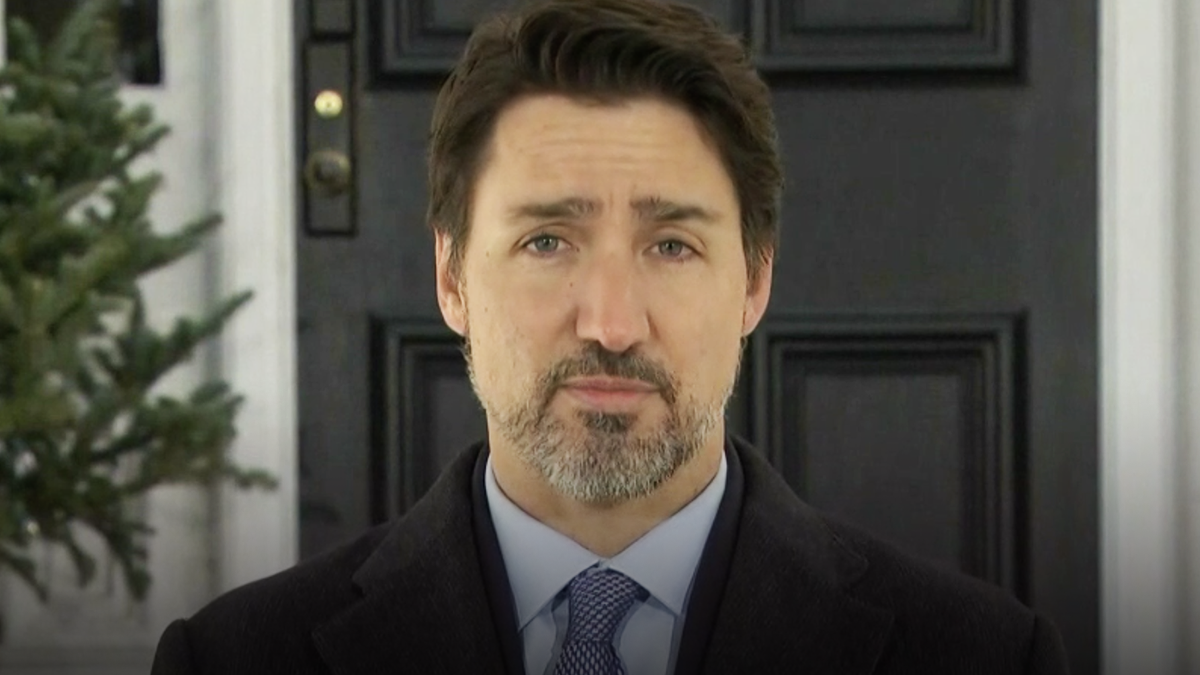 On Wednesday morning, Prime Minister Trudeau announced a massive aid package, saying the funding is necessary given the circumstances.

Out of the $82 billion in new funding, $27 billion will come in the form of direct aid to businesses and individuals. $55 billion will be to help with liquidity needs through tax deferrals.

The entire package has a total value of 3% of Canada’s GDP.

Among some of the new funding includes the introduction of the Emergency Care Benefit that will provide money to those who do not qualify for employment insurance and a wage subsidy equal to 10% of employee wages for small businesses.

In addition, the government announced they will be extending the tax filing deadline for individuals to June 1 and defer payments until after August 31, 2020.

There will also be a six-month interest-free moratorium on all student loan repayments.

For full details of the aid package, refer to Finance Canada.

As the COVID-19 pandemic forces many businesses and government institutions to close, many fear that Canada may be pushed into a recession.

A recent poll suggested that 65% of Canadians are afraid the COVID-19 outbreak will affect their income, with 86% afraid the Canadian economy as a whole will suffer.