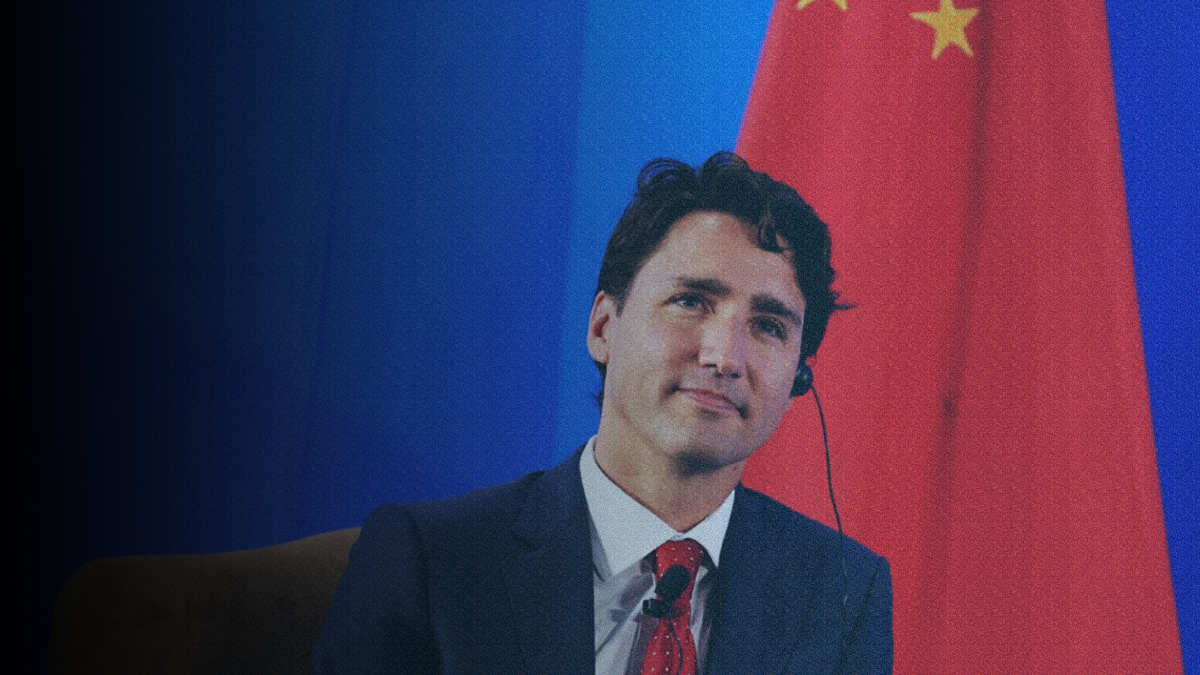 As the COVID-19 outbreak continues to work itself through Canada, the authoritarian Chinese state – whose reporting of their own handling of the crisis has been plagued with dishonesty – is now engaging in a mass disinformation campaign intended to place blame on the United States for this pandemic. This outbreak has served as another stark reminder that Justin Trudeau must finally recognize China as a threat to Canada, and begin to take a tougher stance on this evil regime.

New information confirms what was long-believed but hoped by many to be false – that the Chinese authorities actively knew about the disease earlier than they let on but did not take the measures necessary to slow the spread. Recent reports indicate that Chinese laboratories actually identified what was then a mystery virus as early as late December last year, before the Chinese state moved to cover-up the disease. On January 1, this laboratory was ordered to stop all testing, destroy samples and begin suppressing any reports of these studies. China did not even acknowledge the possibility of human-to-human transmission of what we now know as COVID-19 until three weeks later, and in doing so, set off a series of events that led to the on-going pandemic which has resulted in thousands of deaths.

It is no surprise that the Chinese Communist Party continues to rely heavily on state censorship in instances like this. For a regime that survives on the eternal repression of citizens, they must take any means necessary to temper dissent and hide any truth that may be unflattering. That is why they now have state-sponsored actors moving on to spread propaganda that this disease was in fact made in America and brought to China to wreak havoc on them.

Of course, this conspiracy is baseless and shows exactly how far this regime will go to avoid accountability. Now, they have even began flooding bots to Twitter to further spread this conspiracy, utilizing anti-Trump and anti-racism rhetoric.

Regarding the latter, it is important to note that criticizing this authoritarian regime is not an act of racism. Canada has done its part to move forward and repair relations with Chinese Canadians after implementing indefensible racist laws earlier in our country’s history. But since, we have welcomed hundreds of thousands of Chinese immigrants into our country, many who have recognized the flaws of their home government, and left for a place that shares our own values.

At a time when we need them most, our federal government must focus on upholding our Canadian values of freedom, liberty and democracy – the same values which the Chinese Community Party openly opposes and attacks. This is why Justin Trudeau must stop his weak handling of Chinese-Canadian relations. His time for “admiring” the dictatorship is over, and he must begin to toughen up and stand up against them.