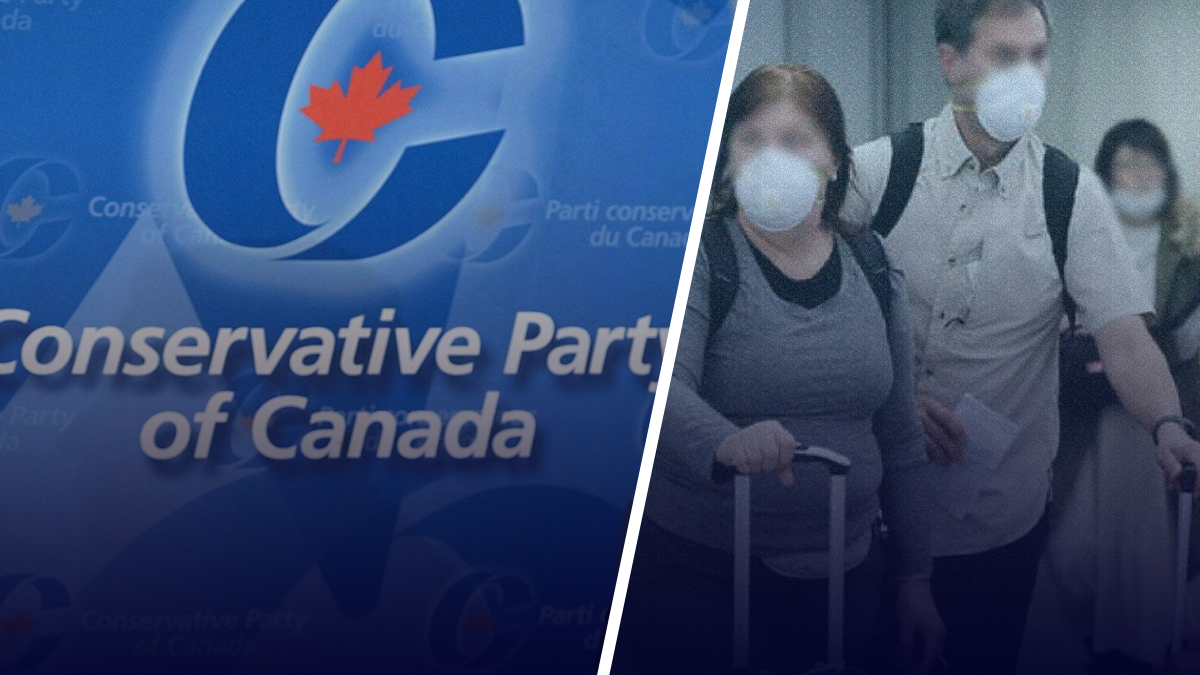 I’m baffled and disappointed that I even need to write this column, frankly.

If Canada were in the midst of a federal election right now, I have no doubt the campaigns would be suspended given the global public health crisis that COVID-19 is causing.

But for the Conservative Party of Canada, things are supposed to be business as usual.

The eight people seeking the Conservative leadership have until March 25 to pony up $300,000 and 3,000 signatures of active members to the party to secure a spot on the ballot. So far only four – Peter MacKay, Erin O’Toole, Leslyn Lewis and Derek Sloan – have done so. (A fifth, Jim Karahalios, says he has done so but the Conservative party’s official registry doesn’t yet reflect this).

The others were plugging away raising funds and collecting signatures at events across the country but have suspended these activities while public officials recommend – or in some cases order – social distancing.

Retail politics is all about face-to-face interactions, which are, at this point, verboten in Canada. It isn’t just about logistics. People are hurting, and to shift priorities from survival to partisanship is just wrong.

The Conservative’s leadership election organizing committee is unmoved by this.

Meanwhile, the Conservative Party of Canada sent out a fundraising email this week derided by the party’s own supporters as tone-deaf and ill-timed.

Going dark is easy for the candidates who have already guaranteed their spots on the ballot. For the others, human decency may be rewarded with elimination from the race.

Leadership candidate Rick Peterson halted fundraising but made phone and social media appeals for nomination signatures. Most campaigns shifted into virtual mode, while some were suspended altogether.

“I still fundamentally believe now is not the time to campaign, virtually or by other means,” said leadership candidate Rudy Husny in a statement Thursday.

“If the Conservative Party of Canada wants to disqualify me on March 25th for being true to my values and refusing to campaign during this public health emergency, I will leave this race with no regrets as I believe it is the right thing to do and what real leadership is all about.”

“If the Conservative Party chooses to disqualify me on March 25th because I refuse to impose upon Canadians working to ensure the health and safety of their loved ones, I will accept their decision with resignation and disappointment,” she said.

The Conservative party’s leadership committee deliberately set a high bar for entering the race. Whether the remaining four candidates would have cleared it without COVID-19 throwing a wrench into things is unknown.

Even so, those who would have merely squeaked by have been handicapped by rules that no longer reflect the circumstances of the country.

While there are those who say the lesser-known candidates aren’t relevant in a so-called two-horse race, in a contest decided by ranked ballots a bigger field can have a monumental impact.

We don’t know how long COVID-19 and its quarantines and public gathering limitations will last. It may be that the Conservatives’ planned leadership convention in June will have to be cancelled. It’s possible to crown a leader without a convention given ballots are being mailed to Conservative members. It’s possible to retain the race’s overall timeline while merely extending the ballot deadline by a few weeks.

Alternatively, the party could cancel the June convention and instead combine it with November’s scheduled policy convention. Whatever the solution might be, don’t believe anyone who says there aren’t options.

All of them are better than encouraging candidates to shake loose change out of the pockets of Canadians grappling with the coronavirus’s economic realities.

The party is out of alignment with its members here. As part of True North’s Conservative Leadership Series, I sat down with four of the candidates last week, before the country went into de facto lockdown.

While our audience is seeking COVID-19 coverage, I admit it felt weird to publish these interviews as we’ve been doing since they were recorded.

I would have loved to keep them banked until the worst of this crisis was behind us, though with the party maintaining its Mar. 25 cutoff, it would be unfair to the candidates to deny them access to our audience, even if the country’s attention is elsewhere.

Some things matter more than politics. Everyone except for the Conservative Party of Canada realizes COVID-19 is one of these things.

This column was edited to reflect a change in Derek Sloan’s status in the leadership race, which was announced after publication.