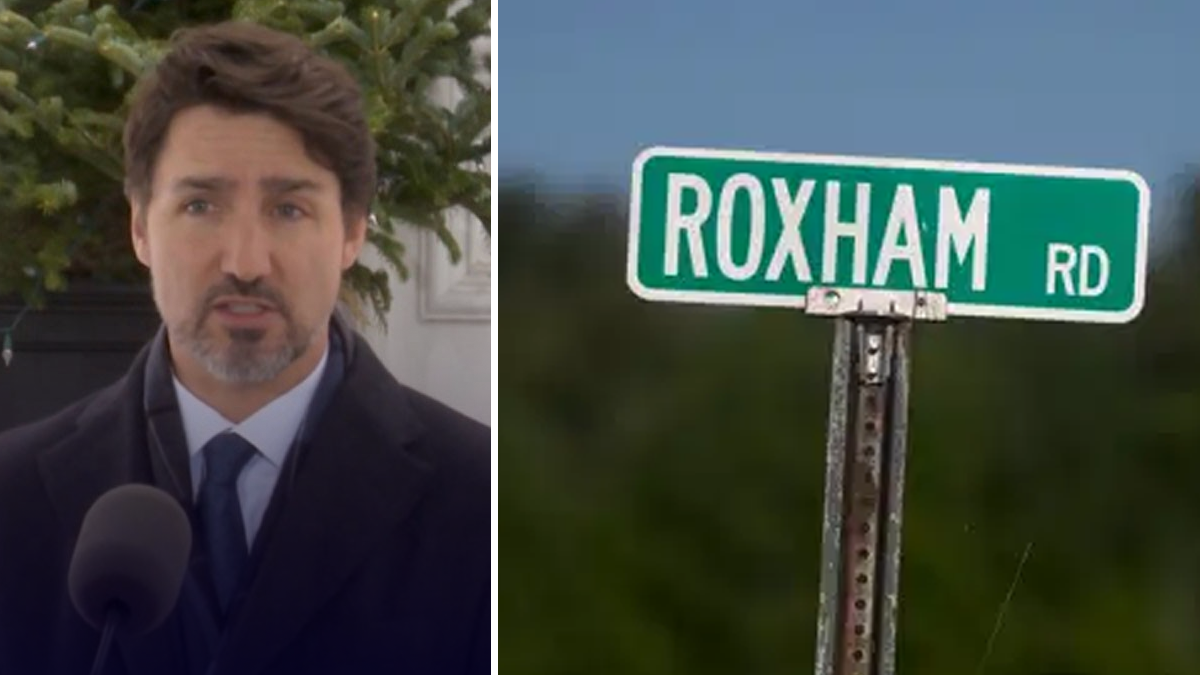 Up until now, Canada’s mainstream media have been cheerleaders for lax and open border policies.

Journalists and columnists from the CBC, the Toronto Star and other left-leaning outlets have written extensively about how curbing the illegal entry of people across Canada’s border is racist and xenophobic.

Yesterday, Prime Minister Justin Trudeau announced that illegal border crossers would be turned back to the US in order to mitigate the spread of COVID-19.

True North has compiled a list of quotations from columnists and journalists who implied closing the border to illegal border crossers was impossible:

“For starters: Canada has very few options in terms of controlling the numbers of people who apply for asylum. Building a wall along the U.S. border, or sending them back is not an option; if you step foot on Canadian soil you can claim asylum, and extending the Safe Third Country Agreement to the entire border can’t happen without the Americans’ agreement.” – Abigail Byle (CBC)

“First, we have a VERY long border with the U.S. and it would be simply impossible to bar the frontier entirely […] Travel bans are partly based on fear. While they are understandable to an extent, they have to be implemented carefully so they do not give the haters more fodder for their despicable views.” – Phil Gurski (Ottawa Citizen)

“But having now been exposed to the dire consequences of the application of Trump’s zero-tolerance immigration policy on migrant children and their families, more Canadians could find the Conservative solution of making the border as hermetic to asylum seekers as possible politically unpalatable.” – Chantal Hébert (The Star)

“Regardless of political persuasion, no one who takes Canadian constitutional law seriously can contend that Canada may lawfully send a person who meets the Canadian refugee definition to a country where they will be detained, possibly separated from their children and then deported back to the country where they face persecution.” – Sean Rehaag (Huffington Post)

“This is such an important question. If the virus doesn’t discriminate, maybe we should be thinking harder about what to do when someone comes back to Canada rather than working on the honour system for some and closed border for others.” – Nora Loreto (Twitter)

“Closed borders, closed economies and closed minds aren’t the cure to what ails humanity. International co-operation and the eventual return to a more open world are.” – Editorial (Hamilton Spectator)

“Closing existing [border] loopholes would only make life more difﬁcult for the RCMP, more lucrative for smugglers and more dangerous for asylum seekers. It could also damage Canada’s international reputation for welcoming refugees. And there’s one last hurdle: convincing the U.S. to expand the deal.” – Aaron Hutchins (Maclean’s)

“Our boy ⁦@ErinOTooleMP⁩ wants everyone to know that if we’re closing the border to Americans we better make darn sure none of those brown skinned refugee types get in either. God he is pathetic.” – Scott Gilmore, Editor-At-Large at Macleans (Twitter)