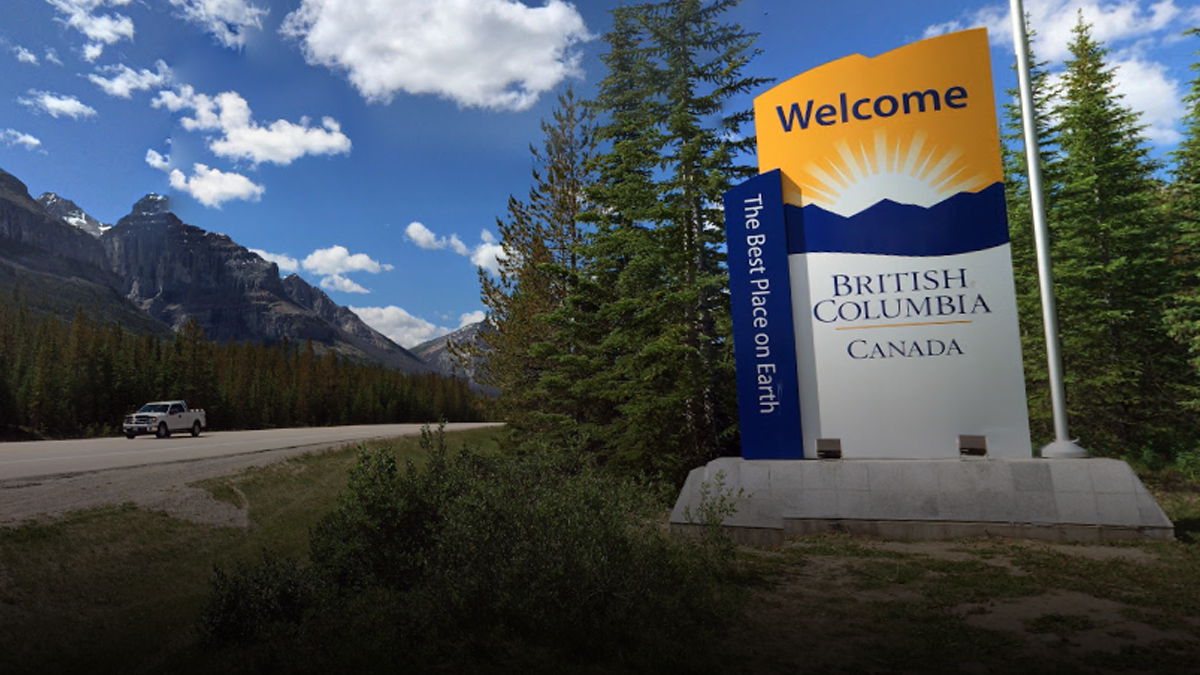 More southwards, the Mayor of White Rock has stated he may close the city’s bustling pier and waterfront promenade if people don’t keep two metres apart from one another.

Provincial Health Officer Dr. Bonnie Henry has encouraged British Columbians to “call people out” on social media who are not abiding by social distancing measures, as photos have circulated of crowds continuing to gather at Vancouver hotspots such as Kitsilano Beach and Sunset Beach.

On Saturday afternoon, the tennis courts at my local park in Coquitlam were full, and the basketball court and skate park were occupied as well. By the next day, at least two municipalities – Vancouver and Port Coquitlam – announced they were closing outdoor recreational facilities.

While limiting contact sports makes sense, as does discouraging the gathering of large groups, many people seem to be publicly shaming families – who live together anyways – for going for a stroll together, or couples sitting on park benches apart from everyone else. Some seem to think that the “stay home” message also means solo jogging or bicycling is off-limits.

However, Dr. Patricia Daly, the chief medical officer of Vancouver Coastal Health said in an interview on Thursday, “I think being outdoors, and we’re fortunate we’ve had great weather, is the best recreational activity at this time of year. So I encourage people to do that. The risk of transmission is more enclosed environments, from contaminated surfaces, for example, so walking outdoors is a good thing and I certainly encourage people to be doing that.”

When asked if children can play on playground equipment, Dr. Daly answered, “I think you gotta take the kids out to play, and when you come home, wash their hands, simple as that.”

Despite this advice, most municipalities in the Metro Vancouver area have closed public access to playgrounds.

Skiing is also off the table for the rest of the season, and camping is prohibited until at least April 30.

On Saturday, a group of physicians at Royal Columbian Hospital in New Westminster urged Provincial Health Officer Dr. Bonnie Henry to either enforce social distancing or enact shutdowns at all public parks and beaches in BC.

If you take a holistic approach to health and value the necessity of exercise, fresh air, and natural sights, you might fail to see why abstaining from a solo or family walk would be necessary, as long as you weren’t planning to pet all the dogs in your path, shake hands with the people you see along the way, or breathe heavily in the faces of strangers.

But with the rain starting to come down, perhaps the “problem” of too many people enjoying the outdoors will solve itself quickly.