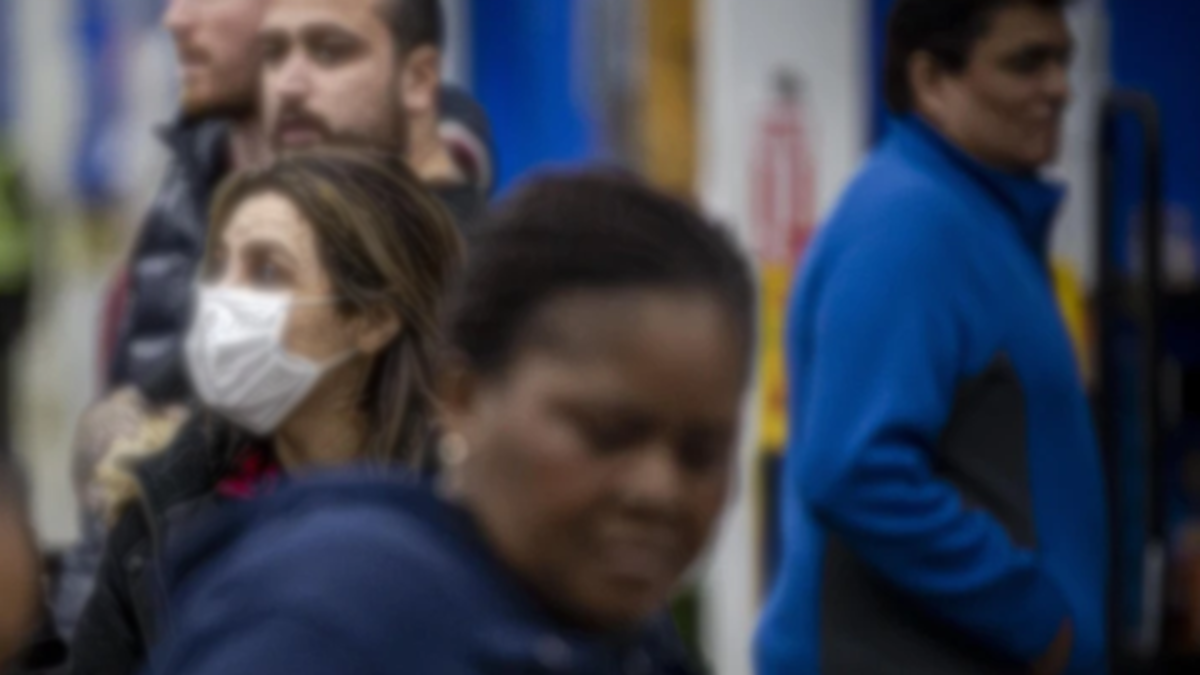 30% of Canadians don’t believe it’s necessary to practice social distancing and think that it’s fine to gather in large groups of up to 10 people.

The Research Co. poll surveyed Canadian’s attitudes in response to measures implemented by health officials meant to contain the spread of COVID-19.

Another 22% of people polled said that they see no problem with visiting the elderly, despite them being at a higher risk to die from the virus.

Currently, there are 1,432 confirmed cases in Canada, while 20 people have died as a result of contracting COVID-19. A total of 98,824 people have also been tested for the disease.

According to the government’s official coronavirus prevention page, social distancing is listed as the most effective method to stop the spread of the disease.

“Together, we can slow the spread of COVID-19 by making a conscious effort to keep a physical distance between each other. Social distancing is proven to be one of the most effective ways to reduce the spread of illness during an outbreak,” claims the Government of Canada.

Despite a willingness to flout the advice of health experts, most Canadians believe the pandemic is a crisis.

According to Research Co., 82% of Canadians described the current situation as a “major crisis,” while 13% thought it was minor. Another 3% of people polled did not think the pandemic was a crisis at all.

On Monday, Prime Minister Justin Trudeau told Canadians that they must follow the social distancing measures and stay at home.

“It means keeping two metres between yourself and someone else. It means avoiding groups. It means staying home as much as possible. If you choose to ignore that advice you’re not just putting yourself at risk, you’re putting others at risk,” said Trudeau.

“Enough is enough. Go home and stay home. This is what we all need to be doing and we’re going to make sure this happens.”