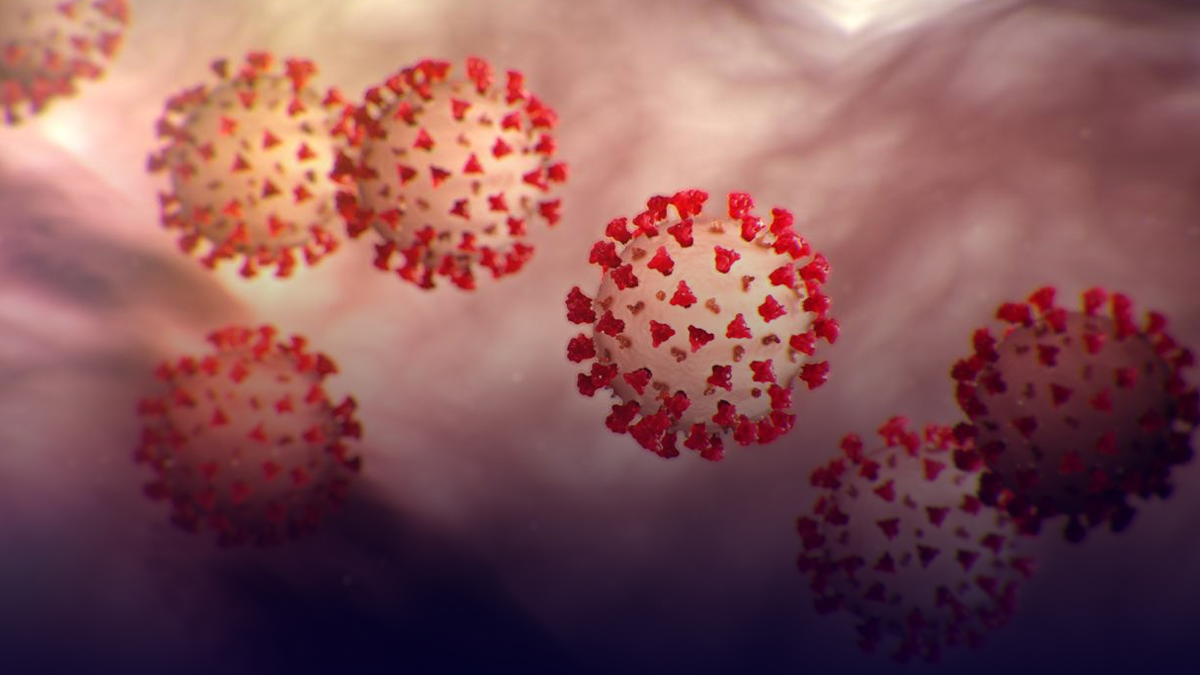 A US government plan released by the New York Times expects that the COVID-19 pandemic could last “18 months or longer.”

“Shortages of products may occur, impacting health care, emergency services, and other elements of critical infrastructure,” claims the plan.

“This includes potentially critical shortages of diagnostics, medical supplies (including PPE and pharmaceuticals), and staffing in some locations.” P.P.E. refers to personal protective equipment.”

Last week, the US and Canada mutually agreed to close their borders to non-essential traffic to stop the spread of the virus.

The plan also warned that the virus could return in “multiple waves” and advised that the federal government take additional measures to produce medical equipment and protective gear.

“State and local governments, as well as critical infrastructure and communications channels, will be stressed and potentially less reliable. These stresses may also increase the challenges of getting updated messages and coordinating guidance to these jurisdictions directly,” claimed the plan.

On March 14, President Donald Trump announced a state of national emergency as the coronavirus continues to spread across the country.

When asked whether Canada would follow in the US’ footsteps and declare its own national emergency, Prime Minister Justin Trudeau said that such a declaration is not necessary yet.

“There are many things that are being done and can be done at the local level, at the municipal level and at the provincial level. The federal Emergencies Act is a significant step that can and should be taken when we’ve exhausted all other steps,” said Trudeau.

“We continue to work very closely with provinces, with other jurisdictions, to make sure that they are able to do the things that need to be done and we will continue to look at if it is necessary to move forward with the Emergencies Act.”

As of Monday, March 23 the US topped 35,000 cases of the virus nationwide, meanwhile, Canada is reporting 1,432 confirmed cases.