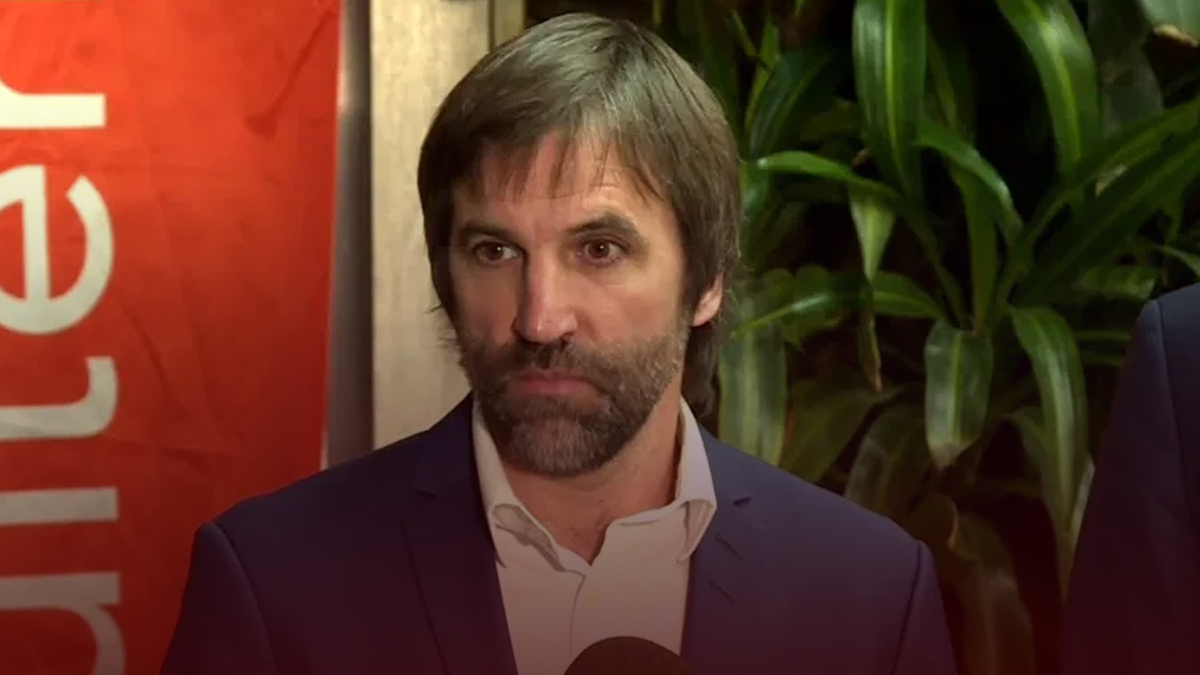 The Liberal government announced it will be giving media companies $30 million taxpayer dollars as part of its national coronavirus awareness campaign.

Minister of Canadian Heritage Steven Guilbeault made the announcement during a federal COVID-19 update on Wednesday.

“It’s crucial that Canadians can obtain authoritative, well-sourced and factual information related to COVID-19. This is why the government of Canada is taking immediate action so Canadians can continue to access diverse and reliable sources of news,” said Guilbeault.

“Moreover, based on the $30 million invested on our government in a national awareness campaign about COVID-19, this will be invested in Canadian media, whether it’s on TV, in newspapers and magazines or online so that the revenues generated by this campaign breathe new life into our media.”

The federal government will be purchasing advertisements on traditional and digital media platforms to inform the public about the pandemic.

“Right now, it is more important than ever that Canadians have access to the latest news and information,” said Trudeau about the funding during a press conference.

“To ensure that journalists can continue to do this vital work, our government is announcing new measures to support them.”

The announcement also includes an expedited application process for the Canadian Periodical Fund and the Canadian Book Fund.

According to Guilbeault, media tax credits included in last year’s budget will now be implemented formally by the independent panel overseeing the $600 million government bailout.

In 2019, the federal government revealed that it would be giving failing news companies labour tax credits. Only companies that are found to be “qualified Canadian journalism organizations” will be able to receive the benefit.

Guilbeault recently came under fire after suggesting on television that the federal government could also require media companies to get a license in order to operate.

“We would ask that they have a licence, yes…If you’re a distributor of content in Canada and obviously if you’re a very small media organization the requirement probably wouldn’t be the same if you’re Facebook, or Google. There would have to be some proportionality embedded into this,” Guilbeault told CTV.

The heritage minister eventually retracted his comments after receiving a public backlash, claiming that he was misunderstood.