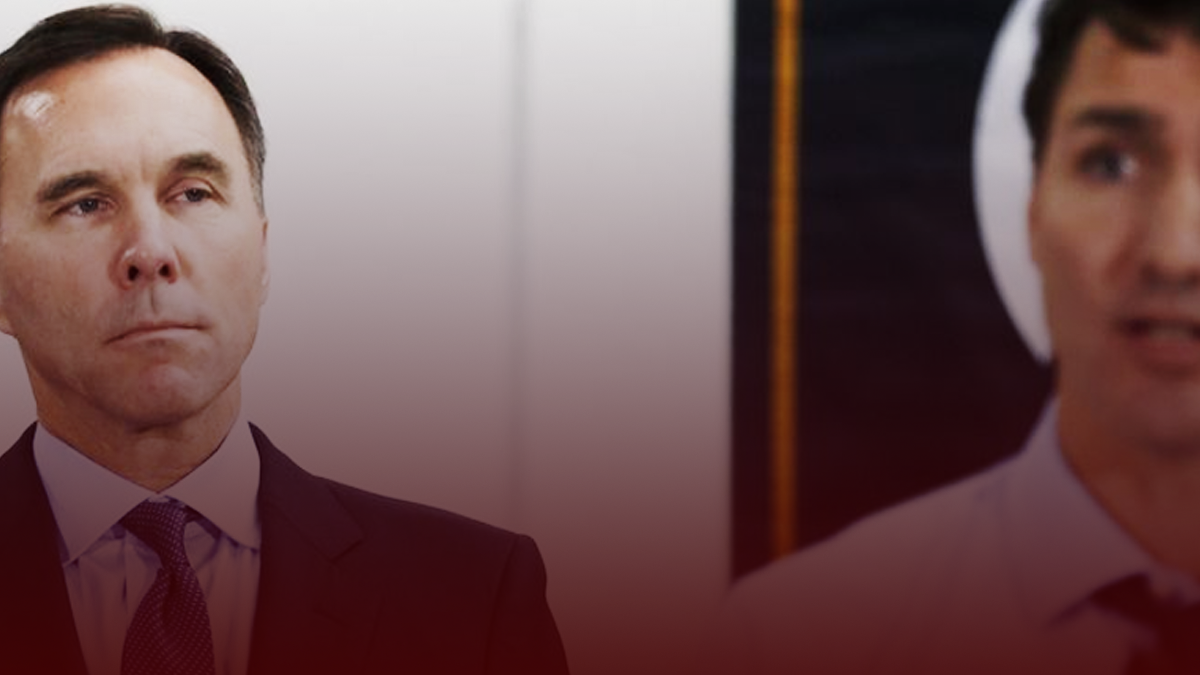 Justin Trudeau’s Liberals tried to exploit the COVID-19 pandemic to seize control of Canada’s governance from the country’s elected representatives – but they had the gall to accuse the Conservatives of playing politics.

True North’s Andrew Lawton talks about the breakdown of what the Liberals thought would be a seamless power grab at an emergency House of Commons session.

Also, Jim Karahalios is suing the Conservative Party of Canada for disqualifying him from the party’s leadership race.