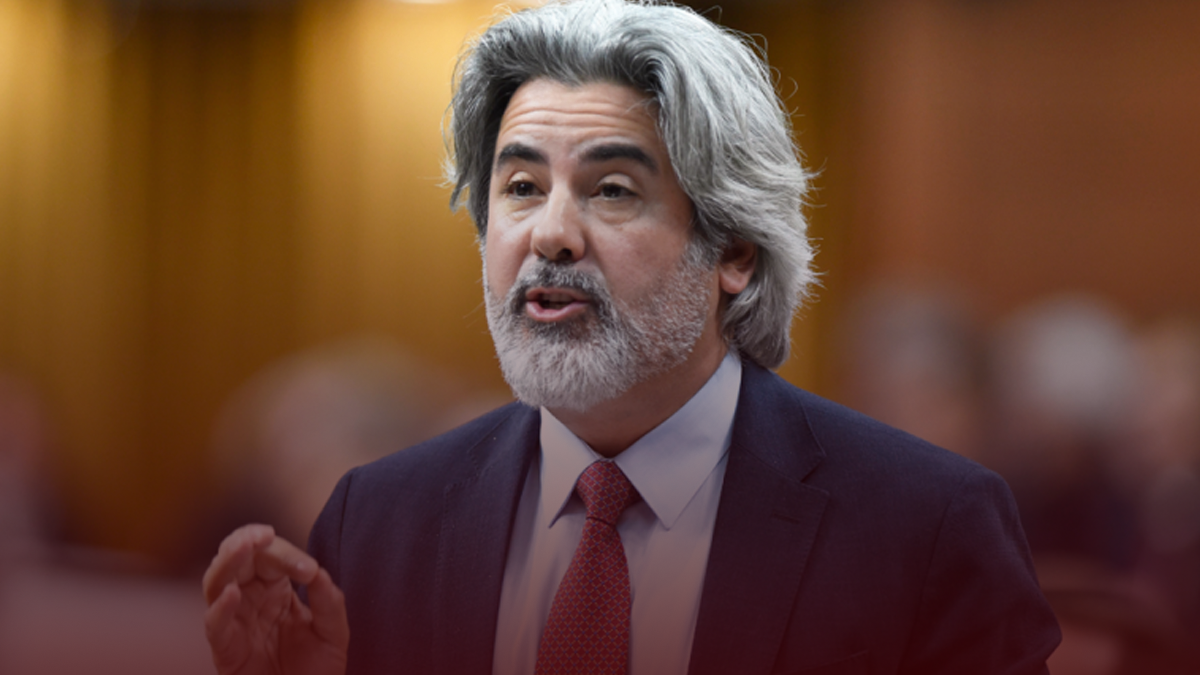 A Liberal MP lamented Bombardier’s decision to lay off 70% of its Canadian workforce despite the fact that numerous businesses across the country were also being forced to cut down on staff.

On March 24th, Leader of the Government Pablo Rodriguez said that his “heart goes out to the employees of Bombardier” after news broke about the company’s decision.

The company made the announcement on Tuesday, saying that it would halt their jet and rail production operations until April 26.

While the job losses at Bombardier is dreaded news for those affected and the Canadian economy, a number of other companies in Canada have decided to lay off staff due to the coronavirus pandemic as well.

On the same day of Rodriguez’s tweet, WestJet announced it would lay off 6,900 employees, significantly reducing its workforce of 14,000.

“We are now operating at the same size that we were back in 2003,” said WestJet CEO Ed Sims.

Vancouver-based Mountain Equipment Co-op also announced that it would close all 22 stores across Canada until March 30. Around 1,300 full-time and part-time staff were temporarily laid off as a result of the decision.

Meanwhile, Cineplex Inc. said that its temporary layoffs were numbered in the “thousands” after it was forced to temporarily shut down 165 Canadian movie theatres.

In 2017, The Trudeau government bailed out Bombardier with a $372.5 million federal loan. In addition to those funds, Quebec lavished the company with an additional $1 billion.

Despite the government bailouts, Bombardier has struggled to meet project demands, while also performing poorly on the stock market.

After announcing the company would focus on its private jet business, Bombardier stock fell to 43 cents down from $1.21.