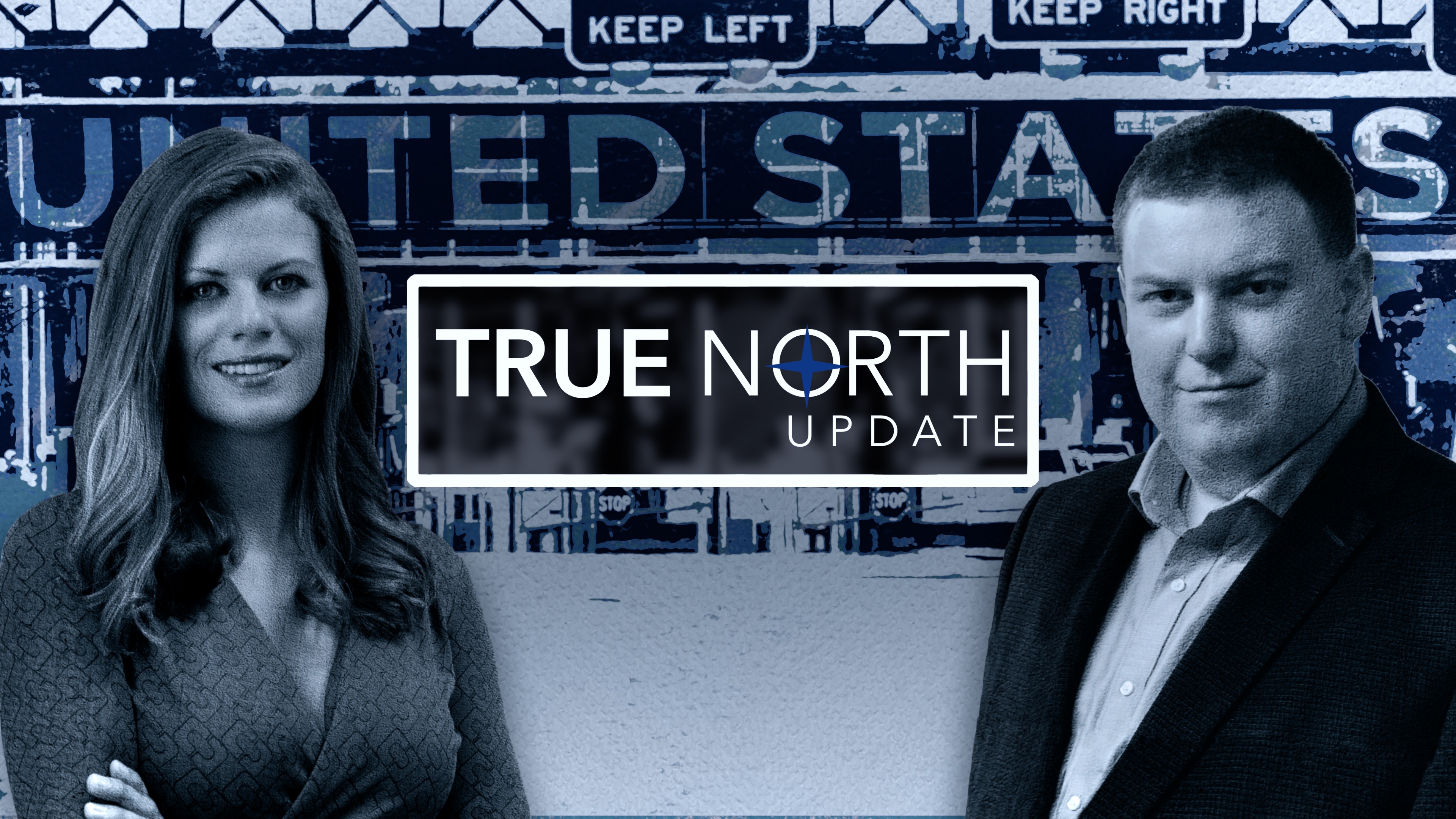 President Trump is reportedly looking to put troops near our border to stop the flow of illegal migrants but the Trudeau government says this could badly damage our relationship with the US. Does Trump care? Will he do it anyway?

Also, why did the Canadian government send 16 tonnes of personal protective equipment to China?

True North’s Candice Malcolm and Andrew Lawton have the latest news on the deadly virus spreading across Canada.