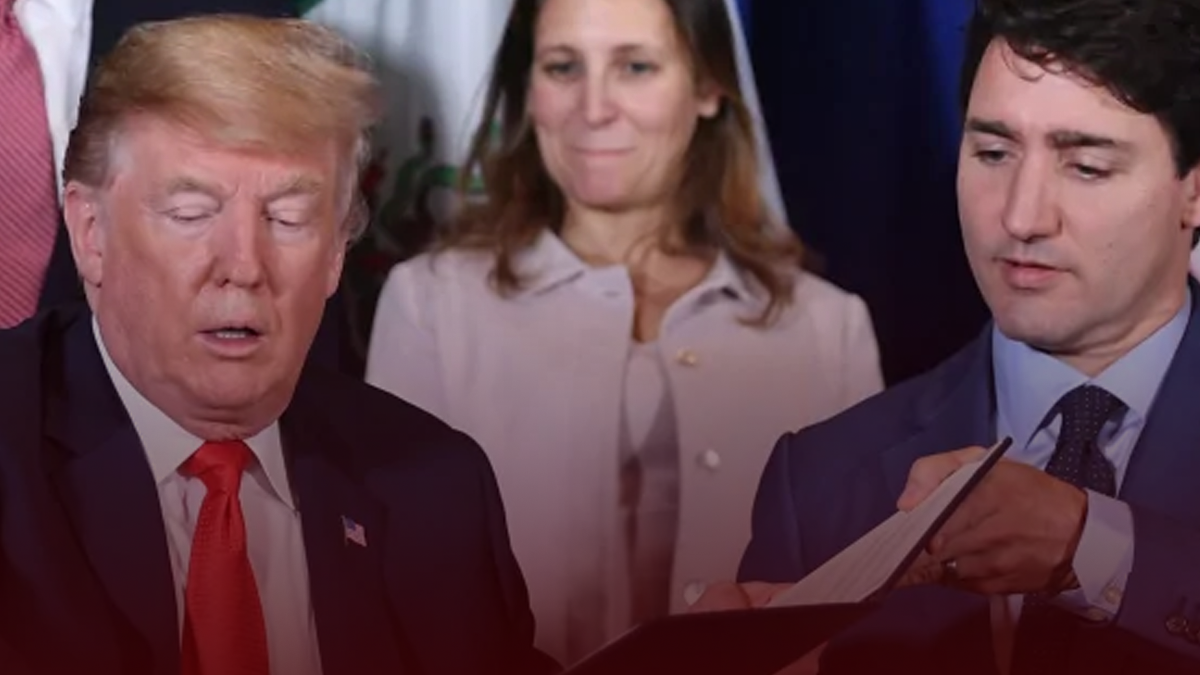 The White House is considering putting troops near the Canadian border to monitor those entering the United States illegally.

The Canadian government learned of the discussion within the United States government a couple of days ago, Prime Minister Justin Trudeau confirmed Thursday morning following a Global News report.

Trudeau’s government has pushed back against the proposal, which has not yet been adopted or implemented.

“Canada and the United States have the longest unmilitarized border in the world and it is very much in both of our interests for it to remain that way,” said Trudeau.

According to Global News, just under 1,000 troops would be stationed 30 kilometres away from the Canadian border, employing detection technology to identify anybody attempting to cross into the US illegally.

While the military would not be able to arrest or detain anybody, anybody detected attempting to cross at an unofficial point will be reported to border authorities who would then intercept them.

“The specifics of what the US proposes to do within its own borders is truly a question which is rightly posed to American leaders and I think it would be inappropriate for anyone other than US leaders to comment on what it is that they’re contemplating,” said Freeland.

“We are very directly and very forcefully expressing the view I shared a moment ago, which is that, in Canada’s view, this is an entirely unnecessary step which we would view as damaging to our relationship.”

Last week, Trudeau announced that any illegal border crosser attempting to enter Canada will be immediately returned to the US. Non-essential travel between Canada and the US has also been prohibited as of Friday, March 20 based on a mutual agreement between the two countries.

“Today, Canada and the United States are announcing a reciprocal arrangement where we will now be returning irregular migrants who attempt to cross anywhere at the Canada-US border,” said Trudeau.