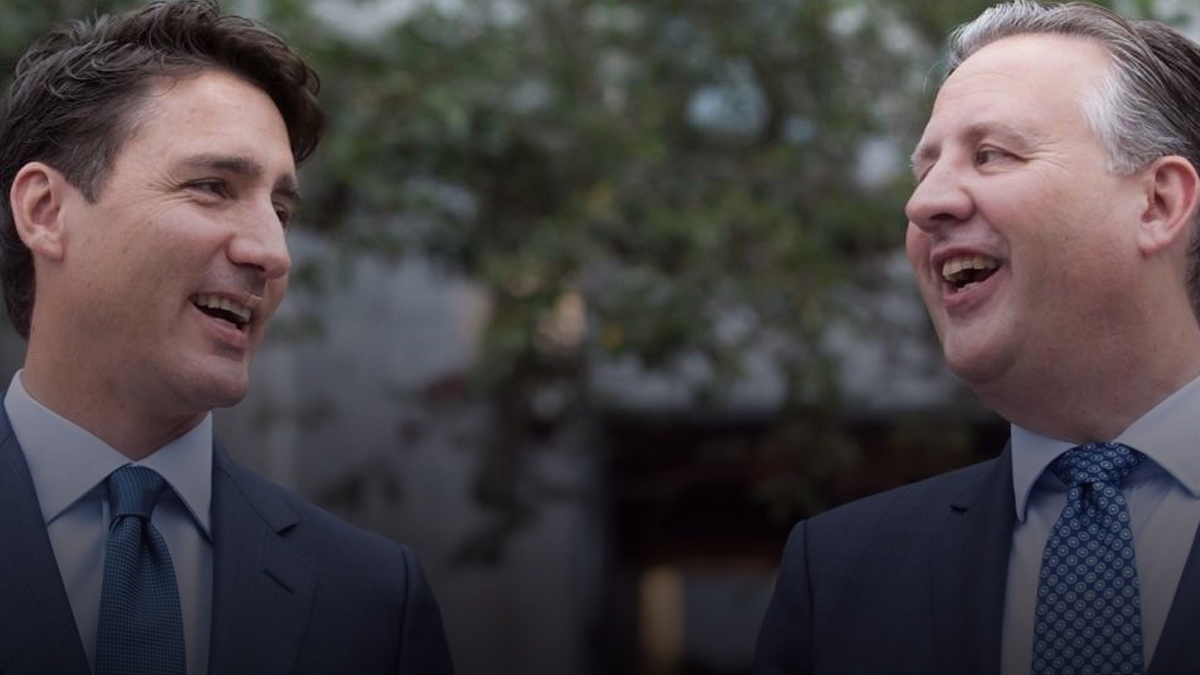 The Trudeau government has approved giving addicts in Vancouver’s Downtown Eastside a “safe” supply of hard drugs during the coronavirus pandemic.

Mayor Kennedy Stewart announced the federal approval, claiming that it would provide pharmaceutical-grade drugs to 20% to 30% of users in the area.

“The federal government has taken all measures required for this to be operational. Now we’re just waiting for the provincial guidelines,” said Stewart.

As part of its strategy to deal with coronavirus, the city has set up several homeless shelters to house around 140 people where social-distancing precautions can be enforced.

Portable washrooms and hand-washing stations were installed in the Downtown Eastside with more coming on the way.

“It’s an important piece to ensure we can help support those people as best we can … to ensure that they’re able to comply with our public health advice around isolation or quarantine,” said Dr. Henry.

The city has been seeking approval to provide drugs to addicts from the Trudeau government for some time now.

In November 2019, the city applied for $6 million in federal funding so that it can distribute heroin to people legally.

According to Stewart, Prime Minister Justin Trudeau was open to the idea at the time.

“(Trudeau said) that he wants to work together … and open to having a conversation and then looking to us to lead, with healthcare professionals, to try and figure out the best solutions to these problems. So I’m very encouraged by that and grateful,” said Stewart.

According to the BC Coroners Service, a total of 981 people died from drug overdoses in 2019, and since 2016 82.5% of all overdose deaths were related to the deadly opioid fentanyl.