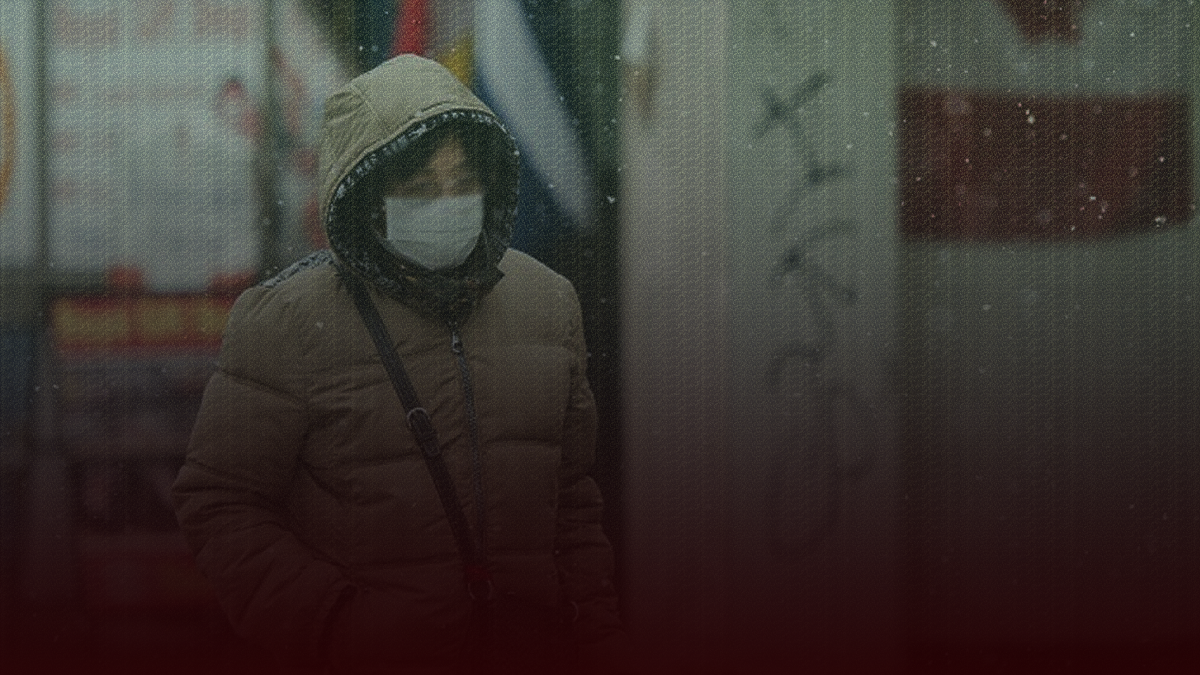 Health officials around the world are warning that a second wave of the novel coronavirus could be imminent.

Is Canada doing enough now to get ready for it? We’ve already shut down the economy – is this all going to be worthwhile?