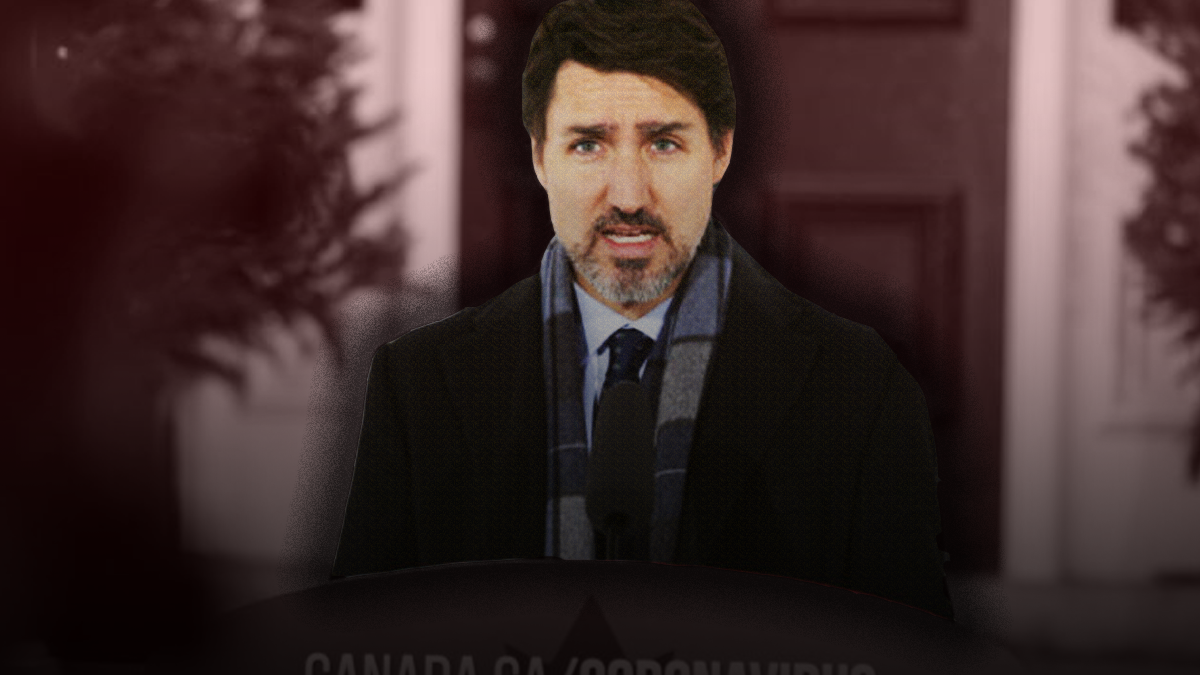 This shouldn’t surprise anyone, but the mainstream media is applauding Justin Trudeau for his delayed response to the coronavirus pandemic.

But does he deserve the credit? Has he actually done anything besides throw money at the problem?