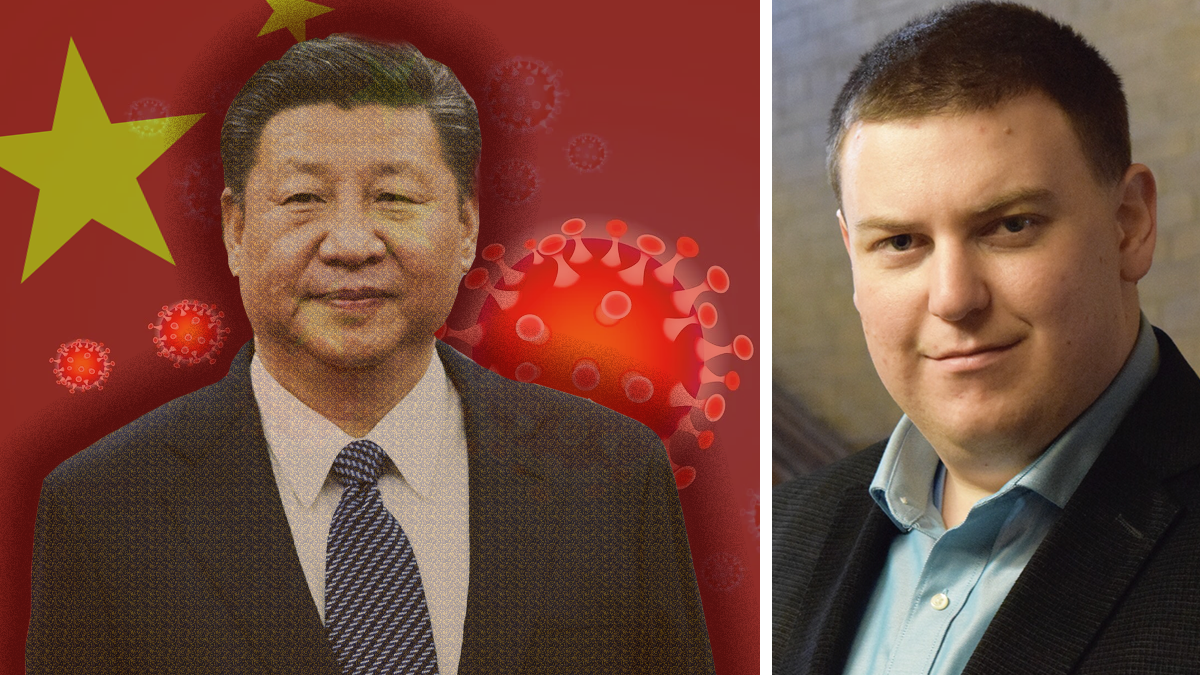 Canada’s foreign minister shared propaganda lauding China for its supposed generosity in giving medical supplies to Canada, though he neglected to mention the millions of dollars worth of defective masks and testing kits the Chinese government has sent around the world. He also didn’t mention how China’s negligence unleashed the virus around the world in the first place.

True North’s Andrew Lawton talks about China’s evil and the world’s refusal to call it out.