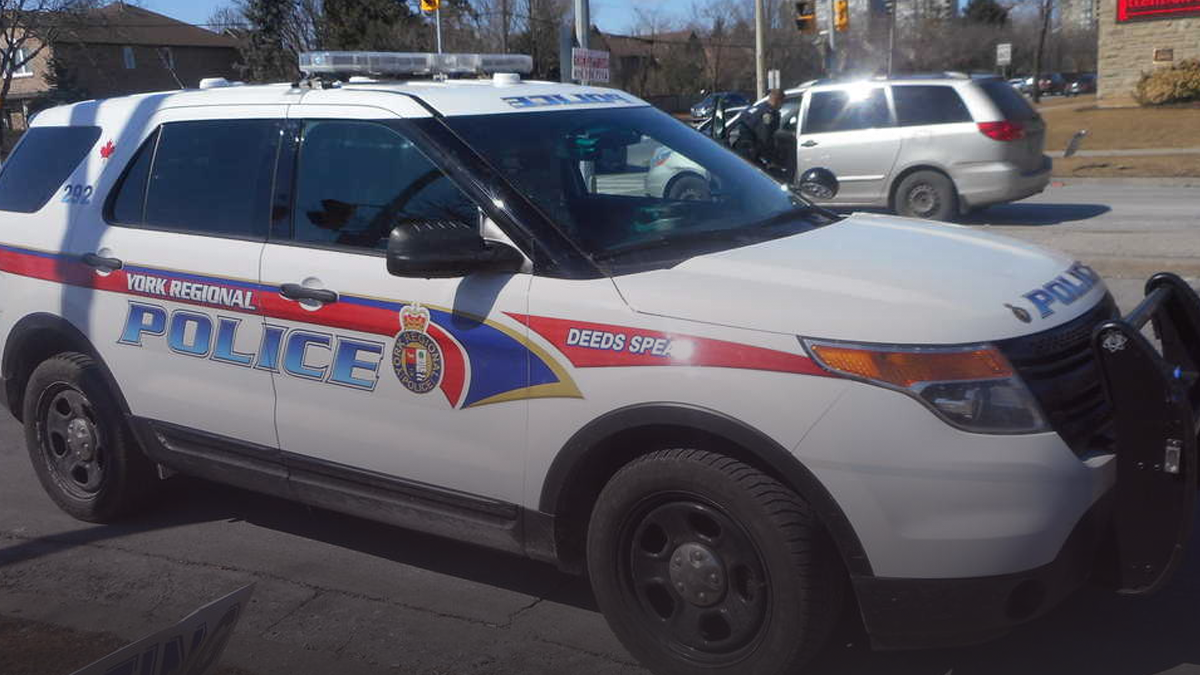 Only an hour after he was freed from police custody due to coronavirus-related court closures, a man allegedly went on to viciously attack a police officer in a Richmond Hill parking lot.

The incident took place on Friday afternoon near Hillcrest Mall and was captured on video by a nearby witness.

22-year-old Chidubem Anthony Okeke has been charged with attempted murder and failing to comply with recognizance.

According to the Toronto Sun, Okeke allegedly battered a police officer over the head with a baton before trying to disarm him of his gun.

Okeke was released on bail from a York Regional Police station that day because of coronavirus prevention measures at the Newmarket Court and was told to not go near his residence as part of the bail agreement.

According to police sources, Okeke approached Const. Andrew Varao while he was sitting in his police cruiser. He then proceeded to punch Varao before disarming him of his baton after he left his vehicle.

“He tried to deploy his baton in defence but the suspect was able to take it from him and allegedly strike him with at least eight blows to the head,” a source told the Toronto Sun.

“After fending off a grab for his gun, Varao managed to get to his feet and put a call out on his radio.”

In the video of the incident, Okeke is seen wearing a white biohazard suit as he hovers over Varao while he is on the ground.

Shortly after the incident, several other police cars responded to the attack and arrested Okeke on the scene.

Okeke appeared in a Newmarket court on Saturday, March 28 to face the charges.