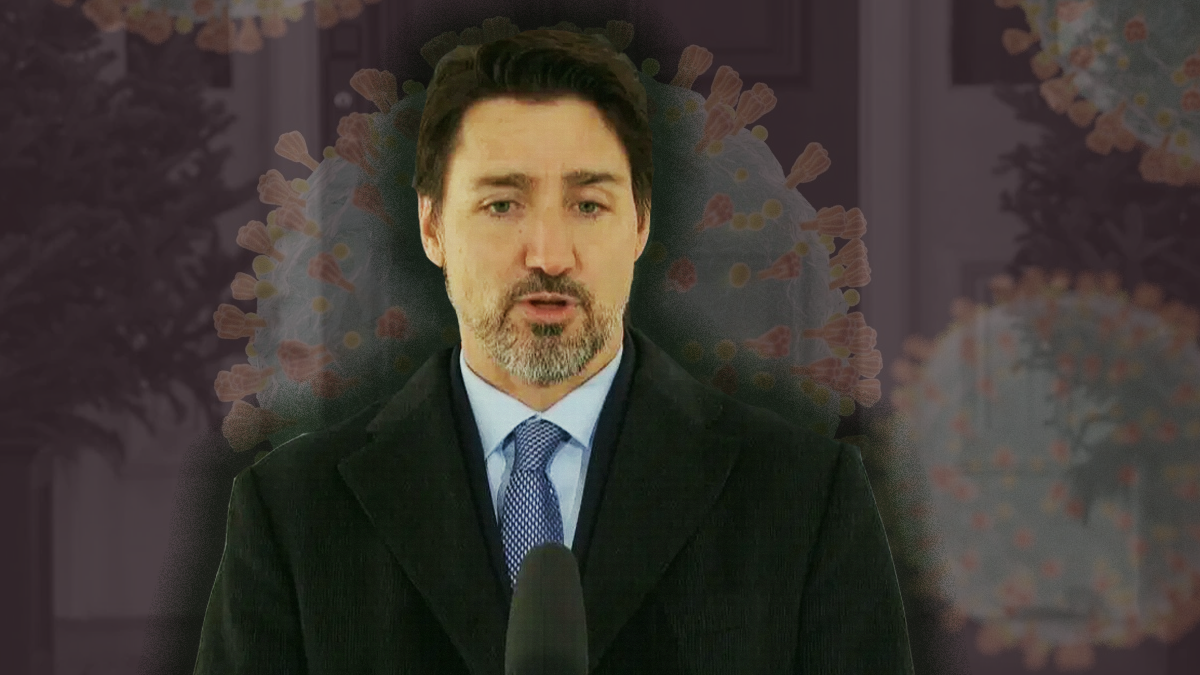 Are we massively over-reacting to the threat of the coronavirus? New evidence suggests we very well could be.

Epidemiologist Neil Ferguson of Imperial College London has been advising the U.K. government on the coronavirus and has led the global effort to “flatten the curve” by social distancing and shelter-in-place orders.

Ferguson’s model aligns with WHO estimates that the coronavirus mortality rate is 3.4%. But, it turns out, Ferguson was off by an order of magnitude.

Ferguson stated this week that U.K. hospitals were well positioned to meet the demand for coronavirus cases. His latest revised model, based on new social distancing measures, estimates 20,000 people in the U.K. will likely die from the disease.

A team of epidemiologists at Oxford University who were critical of Ferguson’s model released their own study, which suggests that half of the population in the U.K. may have already been infected by the coronavirus.

While the virus is indeed highly contagious and transmissible, they argue, it may be far less lethal than previously believed.

This view was echoed by Stanford University professors of medicine Dr. Bendavid and Dr. Bhattacharya, who argued in the Wall Street Journal that the true fatality rate is much lower than assumed because of a lack of testing.

What if the overwhelming majority of those who contract coronavirus never even get tested because their symptoms are mild or non-existent?

The Stanford professors urge governments to focus efforts on protecting older and more vulnerable population groups and boosting resources like ICU beds and ventilators at hospitals. But they question the wisdom of universal lockdowns and conclude it “may not be worth the costs it imposes on the economy, community and individual mental and physical health.”

Another Stanford professor, Nobel Prize winner Michael Levitt, created a model that accurately predicted the number of cases and deaths in China. He believes this crisis will be behind us in a few short weeks.

We should, of course, take all of these studies with a grain of salt. The reality is there is no consensus among the so-called experts.

In other words, the science is not yet settled on coronavirus. That is why the Trudeau government’s daily assurances that their policy is based on “science and evidence” doesn’t add up.

Which science and whose evidence?

For six weeks, politicians across Canada downplayed the risk of coronavirus and assured Canadians there was nothing to worry about — apart from unsubstantiated claims of a rise in racism and xenophobia against Chinese people.

The Trudeau government defended open borders, allowed unchecked travel from China, and even praised the Chinese Communist dictatorship for its “outstanding leadership in the fight against the epidemic.”

Government inaction allowed the coronavirus to spread to every corner of our country.

Now that it’s too late to contain the virus, our governments are overcompensating by imposing draconian measures to close businesses and force workers to stay at home.

As a result, more than a million Canadians applied for EI last week, 45% of young Canadians aged 18 to 24 have been laid off and half of all Albertan households have experienced work loss.

Public health is incredibly important, but it isn’t the only thing to consider. A University of Calgary study found that for every percent increase in the unemployment rate, the suicide rate increased by 2.8%.

Before we further destroy the economy and cause endless misery and suffering as Canadian businesses fail and families lose their homes, we should make sure the so-called experts we’re relying on have thoroughly double-checked their work.