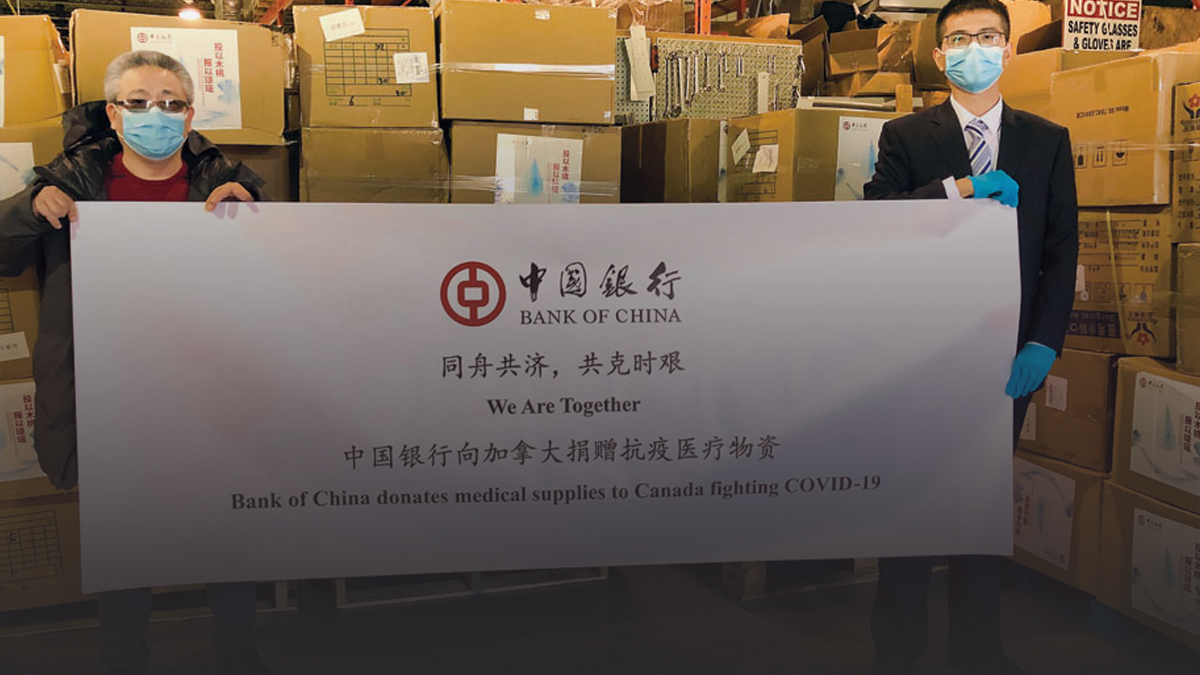 Prime Minister Trudeau has promised that any incoming medical supplies from China would be checked for defects before being put into use after the Netherlands reported issues with their own shipment.

“We will be receiving equipment — masks and gloves and gowns — from China extremely shortly in the coming days,” said Trudeau.

“At the same time I can assure people that Health Canada has very strong procedures for evaluating (and) ensuring what we get is up to the necessary standards and there will be no corners cut on this one. We need to make sure that the equipment that our health-care workers rely on to keep them safe as they keep us safe is of a quality that is going to actually do the job.”

On Saturday, the Netherlands said it would recall 600,000 “unsatisfactory” face masks delivered from China to help fight the pandemic.

On Saturday, the Ministry of Health confirmed that they were in the process of retrieving the faulty masks after discovering they did not meet safety requirements.

“Part of this shipment had already been delivered to health-care providers,” the ministry told The Canadian Press.

“The remainder of this shipment was put on hold immediately and has not been distributed any further. A second test also proved that the face masks did not meet the required quality standards. It has now been decided to stop the use of this entire shipment.”

According to a report, the masks did not properly fit the faces of medical workers and they failed to block COVID-19 particles.

“When they were delivered to our hospital, I immediately rejected those masks… If those masks do not close properly, the virus particles can simply pass. We do not use them,” a hospital employee told NOS.

On March 28th, the Chinese embassy in Ottawa announced on Twitter that the Bank of China would be donating thousands of items in medical equipment to Canada.