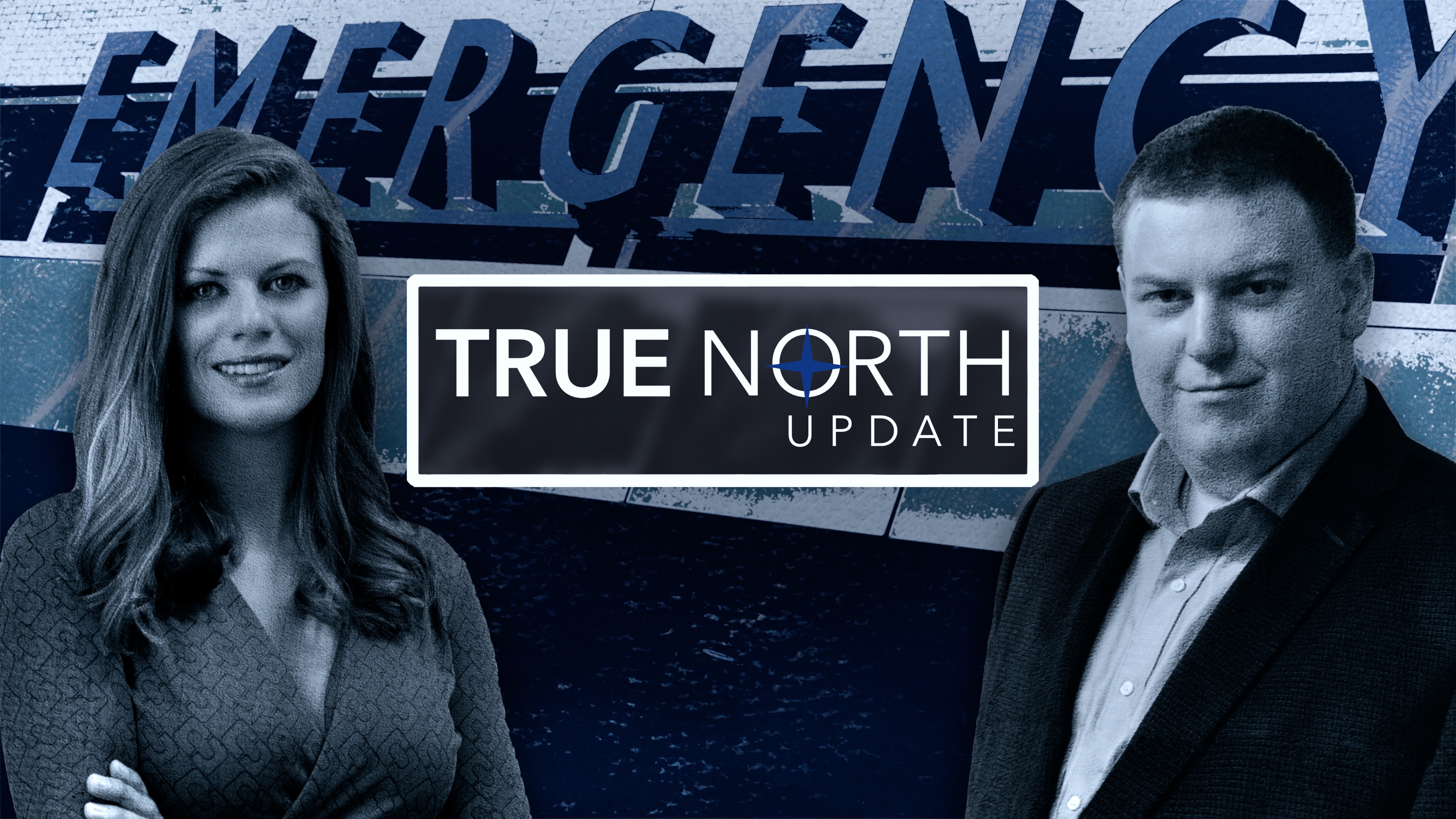 Prime Minister Trudeau announces a slew of new funding for Canadians as hospitals warn of a shortage of essential supplies; could all of this have been avoided had the government acted sooner?

True North’s Candice Malcolm and Andrew Lawton have the latest news on the deadly virus spreading around the world.