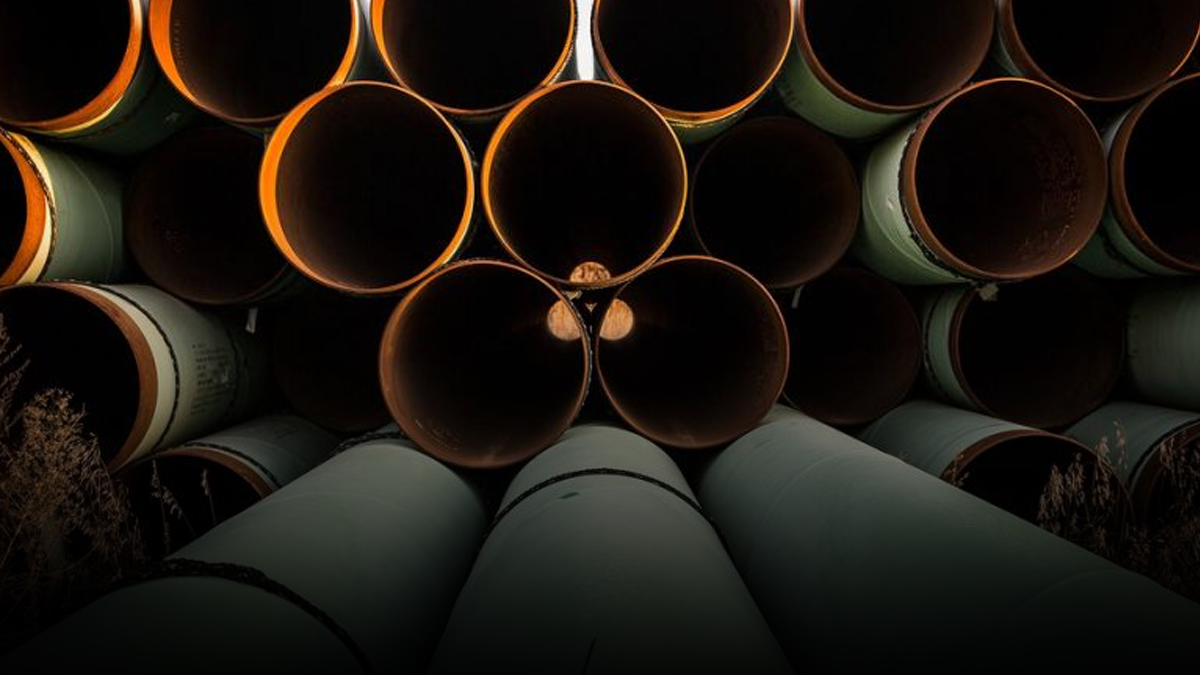 The Government of Alberta and TC Energy have come to an agreement to finance the Keystone XL pipeline.

The deal announced on Tuesday will see Alberta invest $1.5 billion into the pipeline project and offer a $6 billion loan to TC Energy. Construction on the pipeline will begin immediately.

In a statement, Alberta Premier Jason Kenney said that the province could not afford to see the project postponed.

“We cannot wait for the end of the pandemic and the global recession to act,” he said.

“There are steps we must make now to build our future focused on jobs, the economy, and pipelines. Today we are moving forward with a project that is essential to our future prosperity.”

Once completed, Keystone XL will span 1,947km from Hardisty, Alberta, to Steele City, Nebraska and will carry 830,000 barrels of oil a day to Gulf Coast Refineries.

Along with the 6,800 direct and indirect jobs Keystone XL will bring to Alberta, Kenney says that the project will be a profitable investment for the province.

“After construction is complete, we will be able to sell our shares at profit. In addition, the project will have a net return of over $30 billion to the Alberta taxpayer through royalties and higher prices for Alberta oil in the next 20 years,” he said.

In recent weeks, global oil prices have tumbled due to the coronavirus pandemic and overproduction by OPEC nations.

Western Canada Select, the oil which comes from Alberta’s oilsands, hit $3.82 USD a barrel on Monday — the lowest price on record.

By building Keystone XL and other pipelines, Kenney says Alberta will have more markets for its oil and will get better prices in the future.

In a statement Tuesday, TC Energy CEO Russ Girling thanked the leaders of Alberta and the United States for helping the firm move forward with Keystone XL after years of delay.

“We thank U.S. President Donald Trump and Alberta Premier Jason Kenney as well as many government officials across North America for their advocacy without which, individually and collectively, this Project could not have advanced,” said Girling.