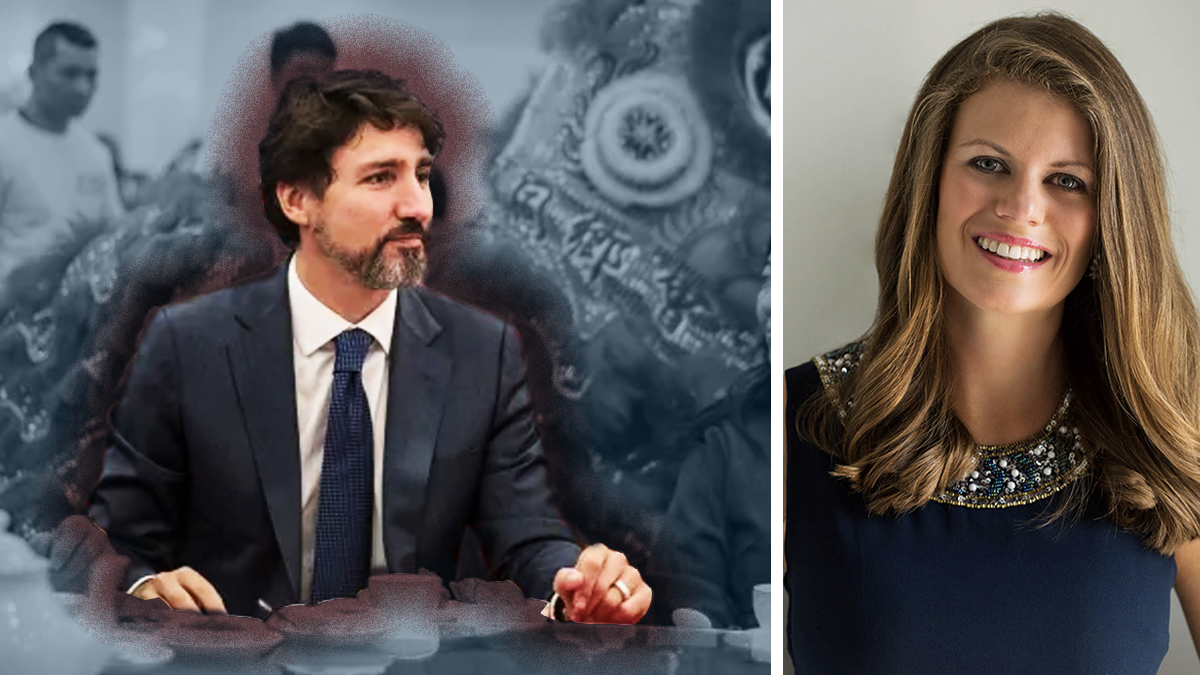 The Trudeau government spent two months praising China, defending open borders and calling Canadians racist. And now we’re supposed to praise them and stand in unity as they kill the economy and crack down on our basic freedoms?