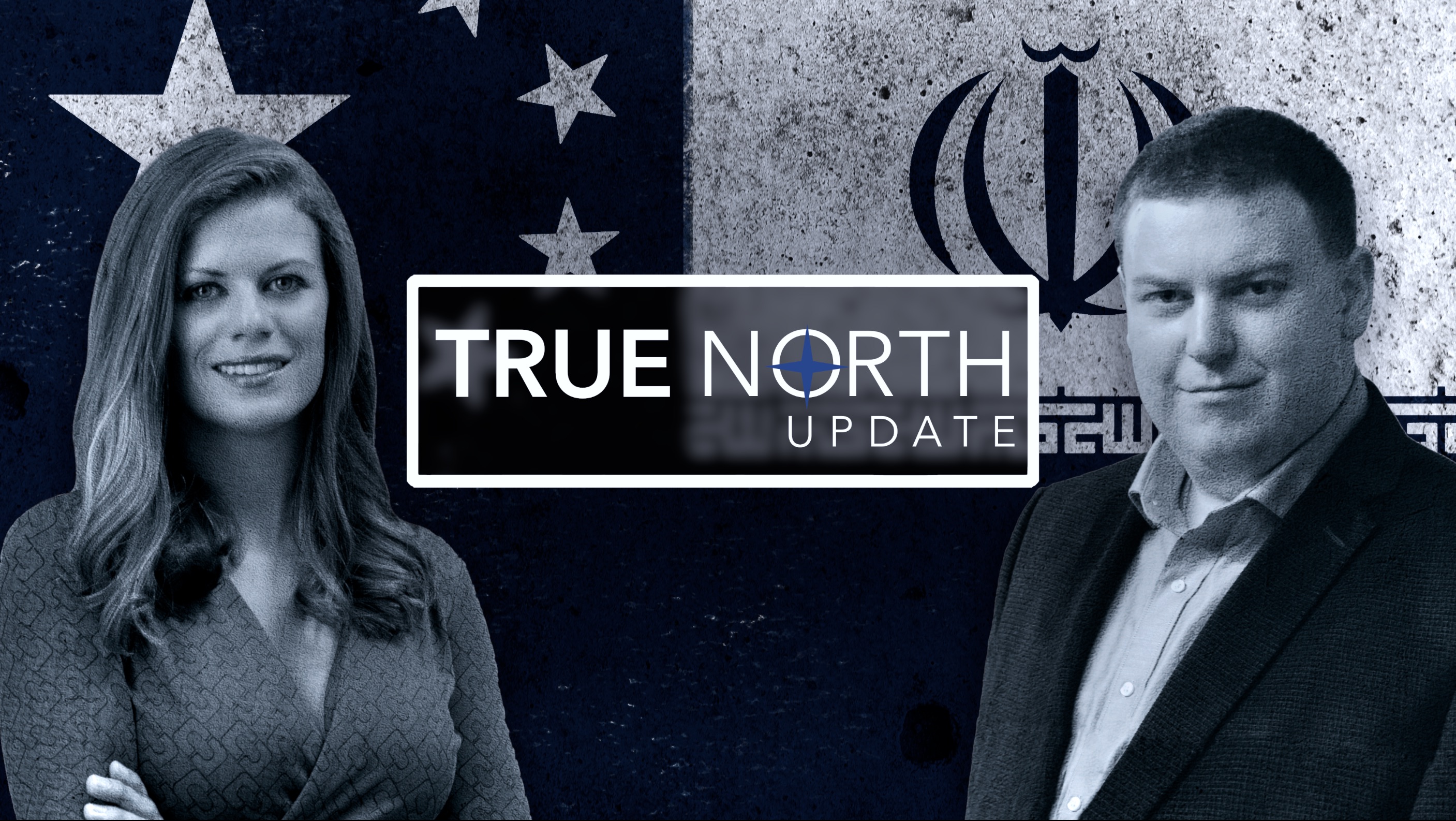 Tune in to the True North update with Candice Malcolm and Andrew Lawton for the latest news on the deadly virus spreading around the world.