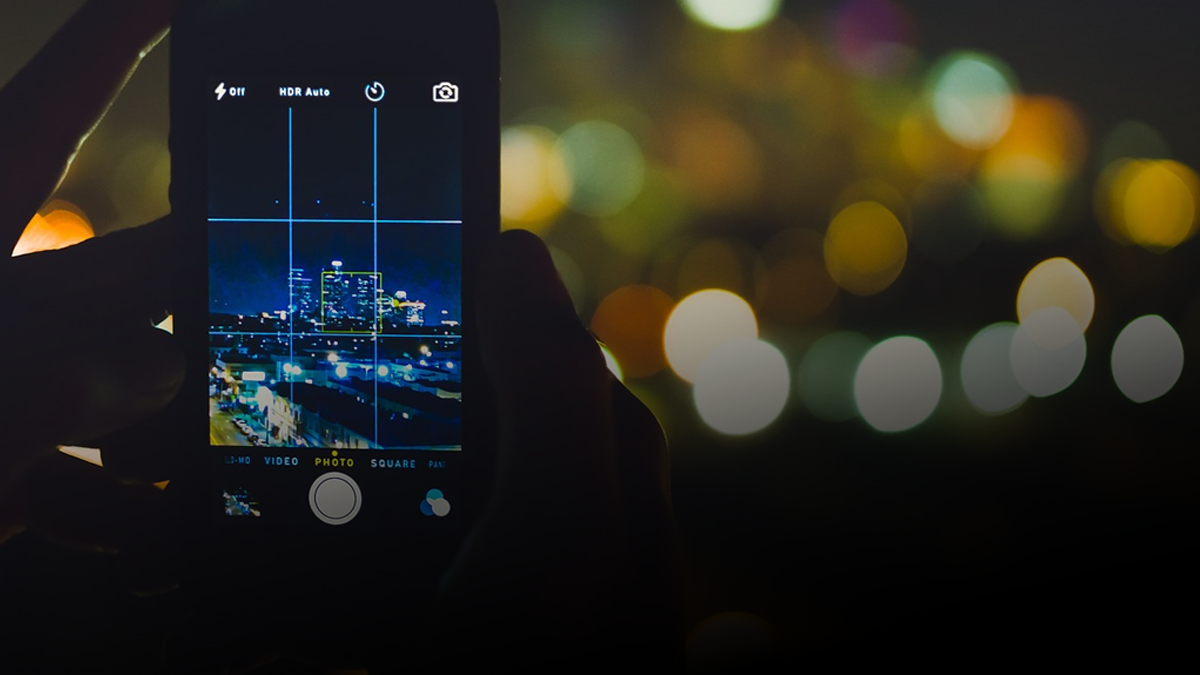 Mass surveillance is no longer something only communist regimes do or something you’d see in a sci-fi film. It’s starting to happen right here and right now.

Canadian politicians are open to the idea of tracking your smartphone to prevent the spread of the coronavirus.