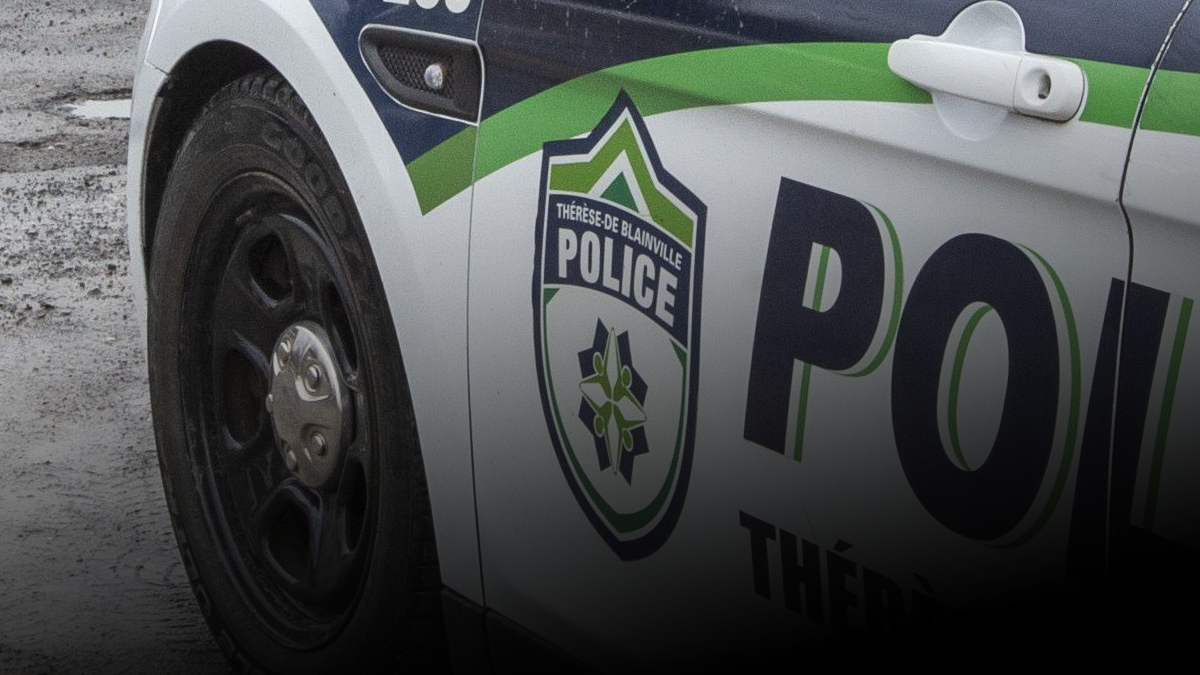 4,000 members of Boisbriand’s Hasidic Jewish community have been put under quarantine by Quebec health officials.

“This is a community that lives close together and we want to protect them. We don’t want it to be transferred to their seniors. We don’t want to create a hotspot that could spread the contagion to neighbouring communities,” said Quebec’s public health director Horacio Arruda.

The religious community is required to undergo a 14-day isolation period which began on Sunday, according to the Montreal Gazette.

A total of 19 members of the Tosh community have tested positive for coronavirus after some members returned from the United States. Many had returned from New York, where there is currently a COVID-19 outbreak.

“The 14-day quarantine will cover the most important days of Passover, which means there will be no multi-family seders,” said Outremont Hasidic Jewish leader Abraham Ekstein.

“It’s hard for everyone because we are used to having big celebrations,” he said. “But we are in the same boat as everyone.”

Police will be present at the community’s entrance to enforce the order for the entirety of the quarantine period, while another entrance has been closed.

According to Tosh community leader Isaac Weiss, most of those infected with the virus have already recovered and nobody has had to go to the hospital.

“We don’t want people to think that 40% of the community has tested positive when it’s 19 people out of 4,000. We told the elderly and vulnerable people over 60 to stay in for two weeks, even before the mandatory [confinement]. The rabbis put an order — you must stay home,” said Weiss.

As of April 1, Quebec has reported the largest number of confirmed COVID-19 cases out of all of Canada. A total of 4,162 people have been infected with the virus in Quebec.