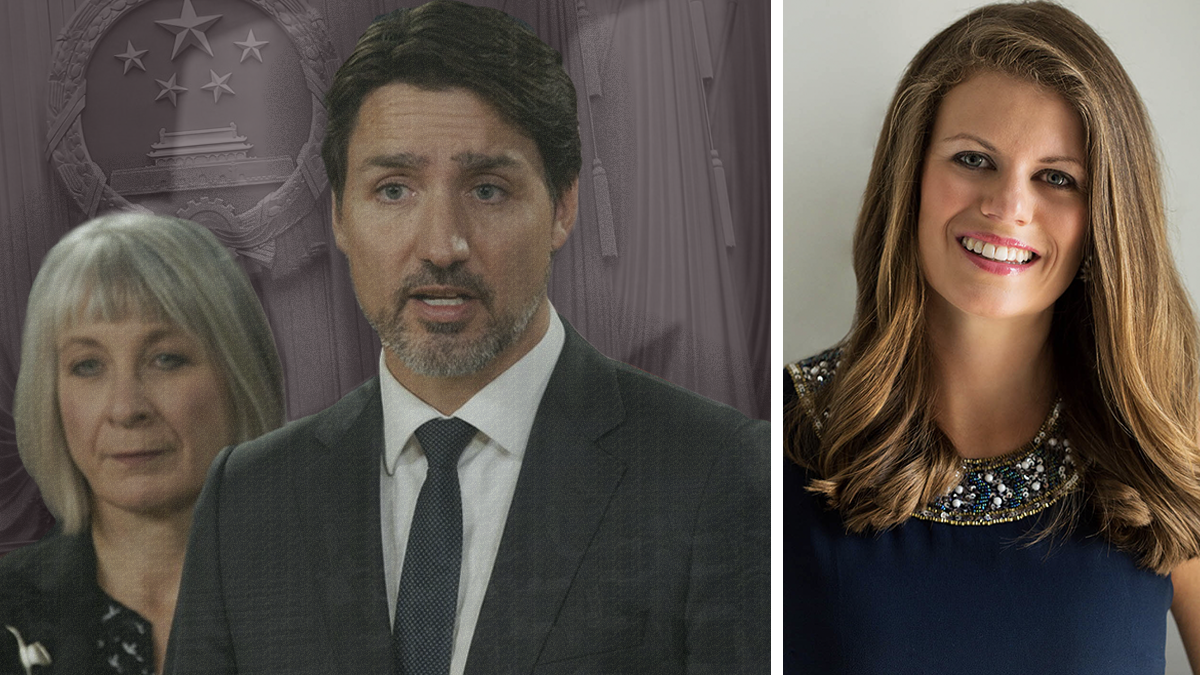 Despite ample evidence that proves China is lying about the spread of coronavirus, Minister Hajdu is defending the communist regime.