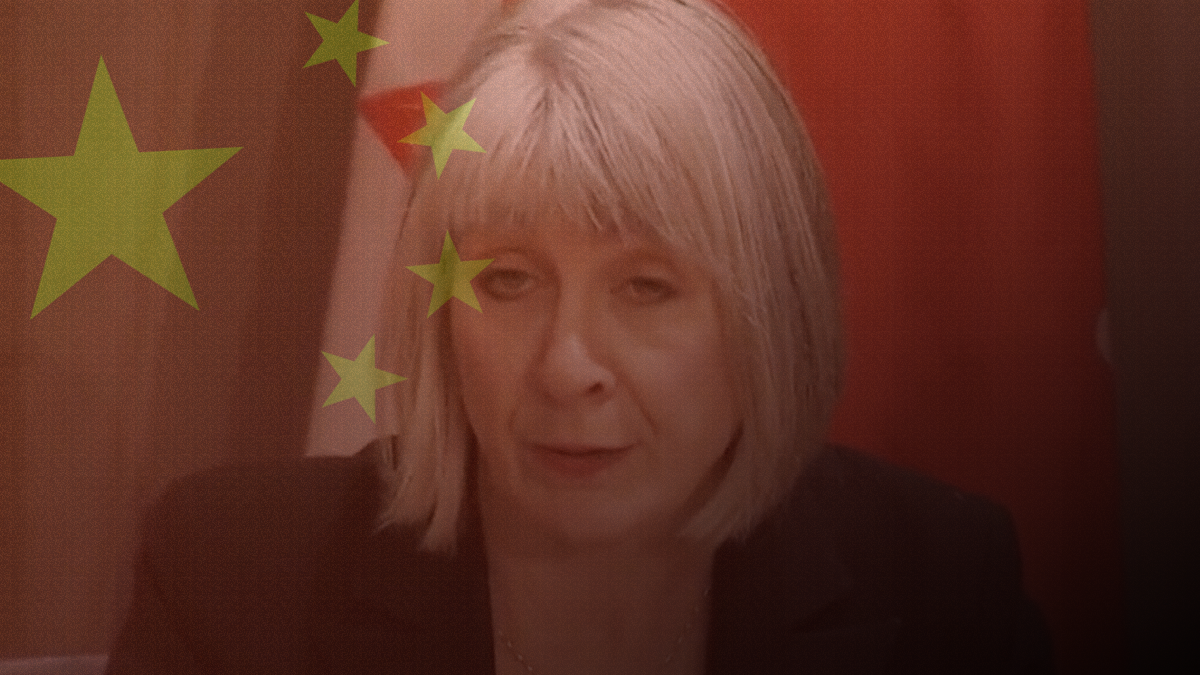 Responding to a question at the government’s daily coronavirus briefing Thursday, Hajdu downplayed concerns that China’s numbers were inaccurate, even going so far as to accuse the reporter who asked about them of “feeding conspiracy theories.”

“There’s no indication that the data that came out of China in terms of their infection rate and their death rate was falsified any way,” said Hajdu.

In contradiction to Hajdu’s claims, Foreign Affairs Minister François-Philippe Champagne suggested that the government has looked into the accuracy of the data.

“We are very concerned about this information, I just had a call with NATO allies a few hours ago,” said Champagne.

Earlier in the day, Prime Minister Justin Trudeau said questions about China’s handling of the coronavirus pandemic, and whether its stats could be trusted, were “questions…for future times.”

This comes on the heels of a Bloomberg report that the U.S. intelligence community found evidence China purposefully hid and falsified their coronavirus case data.

“Their numbers seem to be a little bit on the light side, and I’m being nice when I say that,” said US President Donald Trump during a daily coronavirus briefing.

According to the Daily Mail, advisors to UK Prime Minister Boris Johnson have also questioned the current case numbers coming out of China and claim that they might be 15 to 40 times worse than reported.

Reports from China of mass incineration and thousands of cremation urns outside of funeral homes have cast doubt on the Chinese communist government’s numbers, which have fed World Health Organization data.