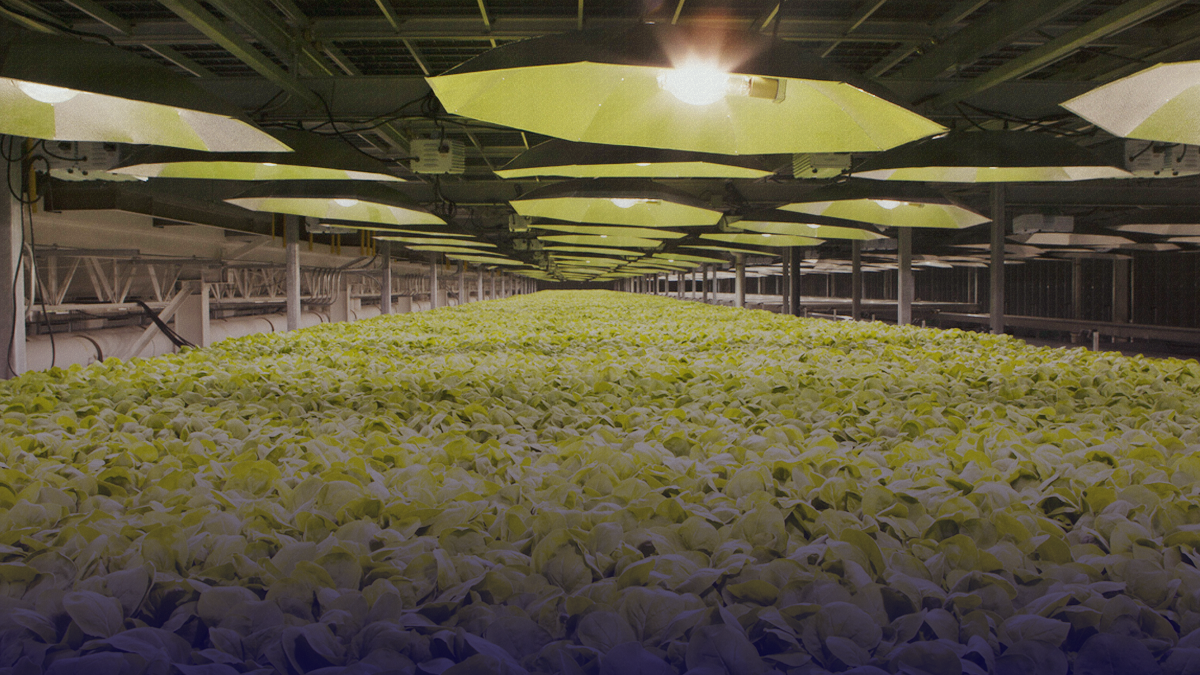 Let no one say the private sector isn’t rising to the coronavirus challenge.

A subsidiary of British American Tobacco is working on a coronavirus vaccine featuring an unlikely ingredient: tobacco.

The company plans to distribute its potential vaccine on a not-for-profit basis.

“KBP recently cloned a portion of COVID-19’s genetic sequence which led to the development of a potential antigen – a substance which induces an immune response in the body and in particular, the production of antibodies,” the company said. “This antigen was then inserted into tobacco plants for reproduction and, once the plants were harvested, the antigen was then purified, and is now undergoing pre-clinical testing.”

It may sound surprising, but the process is not as novel as you might think. Kentucky BioProcessing’s tobacco extraction was used in an Ebola treatment called ZMapp, which was approved by the Food and Drug Administration and used during the 2014 to 2016 Ebola outbreak in West Africa.

The coronavirus vaccine’s developer says its plant-based process gives it “several advantages” over conventional vaccine production, such as faster accumulation of the necessary protein in the tobacco plants, and not requiring refrigeration.

With support from government agencies and third-party manufacturers, British American Tobacco says it could produce one to three million doses of vaccine per week, beginning as early as June.

“If the testing goes well, BAT is hopeful that, with the right partners and support from government agencies, between one and three million doses of the vaccine could be manufactured per week, beginning in June,” the release said.

BAT’s scientific research director, Dr. David O’Reilly, was unavailable for an interview, but said in the company’s press release that BAT is “engaged with the US Food and Drug Administration and (is) seeking guidance on next steps.”

The news from Kentucky BioProcessing puts British American Tobacco in a growing field of companies and research institutions racing to develop, test and implement a coronavirus vaccine.

Nearly three dozen organizations are known to be in the race, according to the Guardian. Of these, four have begun animal testing while at least one, a Boston biotech company, is set to begin human trials “imminently.”