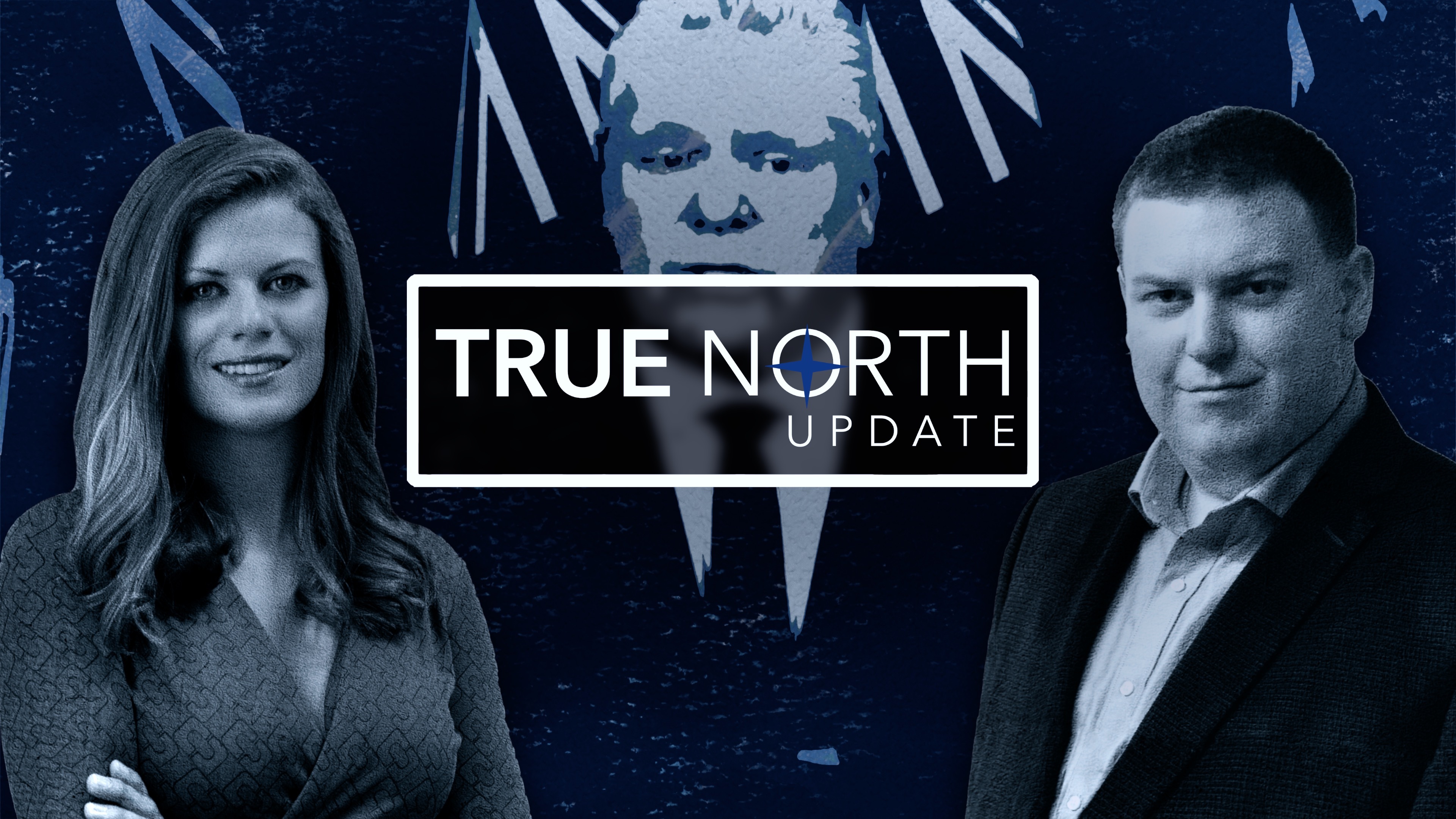 Ontario health officials released their projections for cases and deaths as a result of the coronavirus – and they’re very grim.

This is the True North Update with Candice Malcolm and Andrew Lawton!