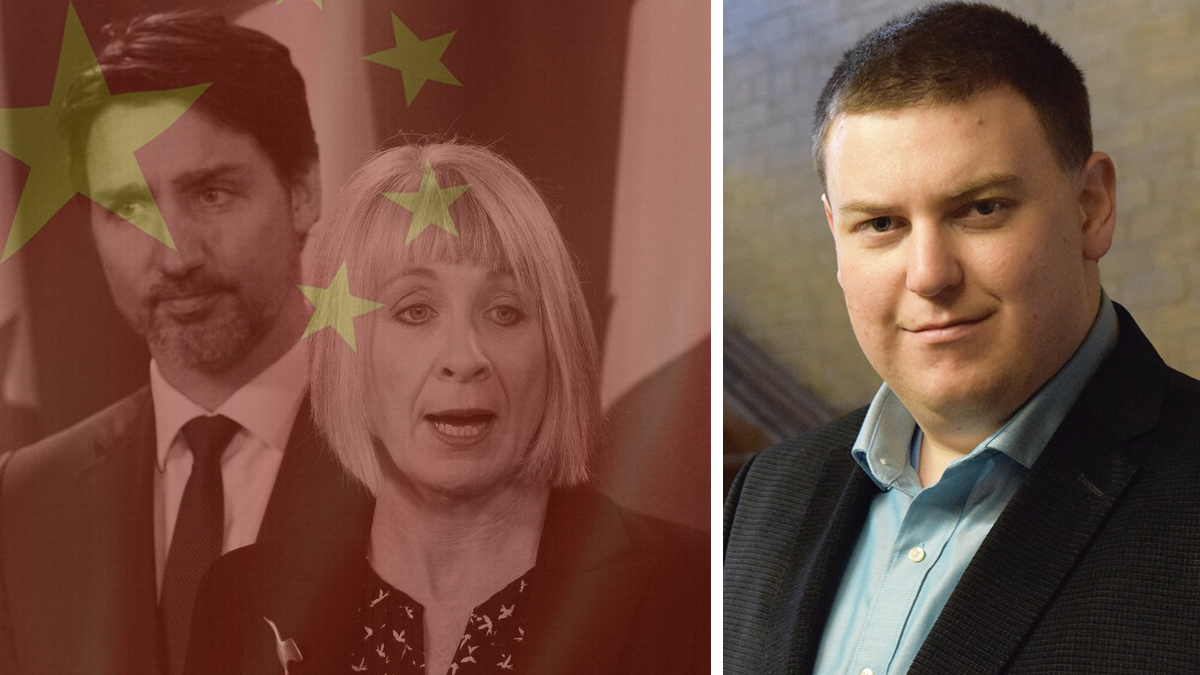 Politburo Patty, also known as Canadian health minister Patty Hajdu, has adopted talking points from China’s communist regime about China’s coronavirus death toll. True North’s Andrew Lawton talks about this, as well as why it shouldn’t be controversial for the United States to look out for its own national interests in the midst of a pandemic.

Also, more incoherence and flip-flops from the Canadian government on whether masks protect against the spread of COVID-19.