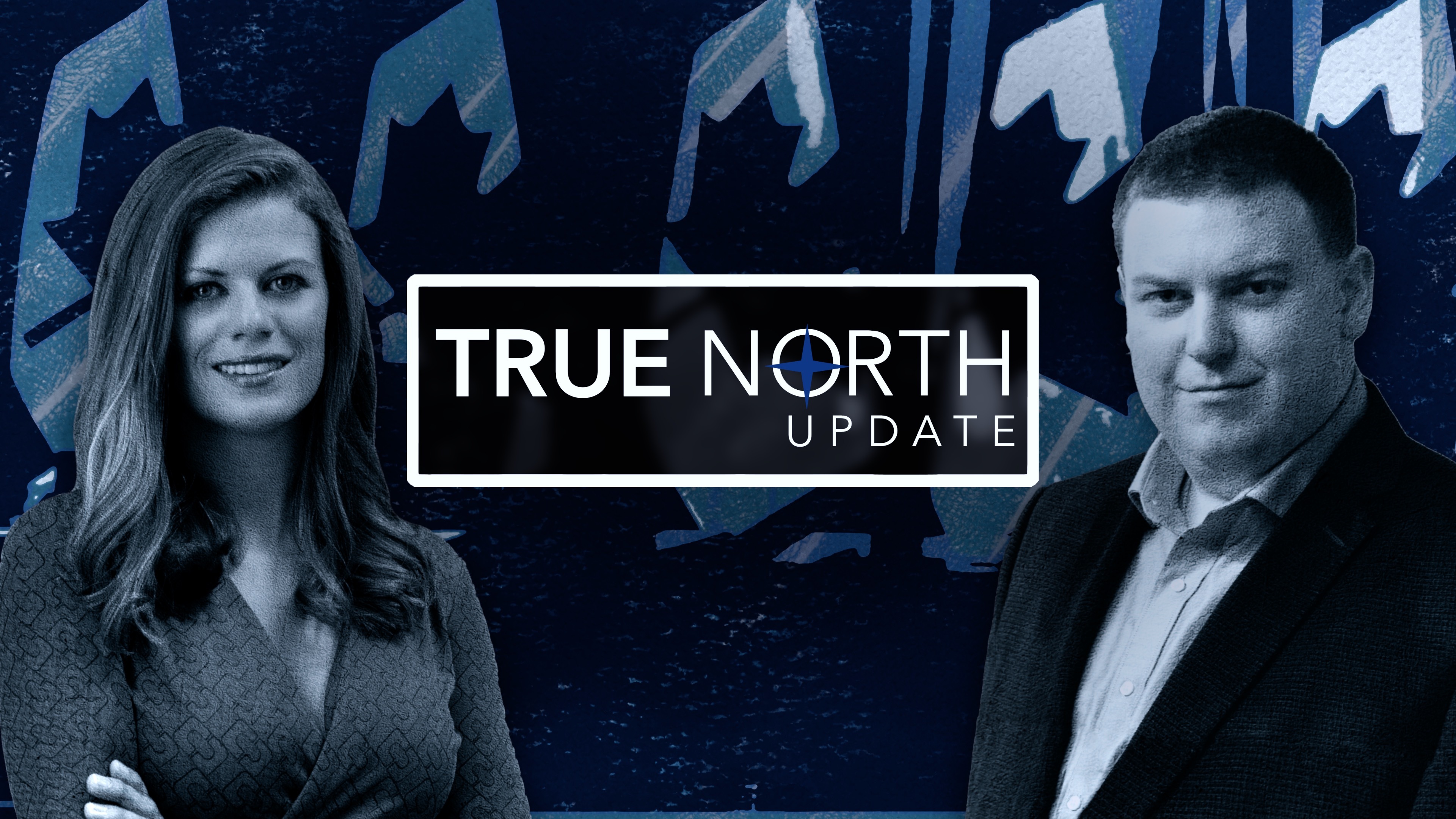 Chief Public Health Officer of Canada Theresa Tam is now telling Canadians that wearing non-medical masks can help prevent transmission. This comes only days after she told Canadians the opposite.

Premier Doug Ford says Ontario will run out of personal protective equipment for health care workers in one week.

Plus, why is Prime Minister Justin Trudeau still in self-isolation?