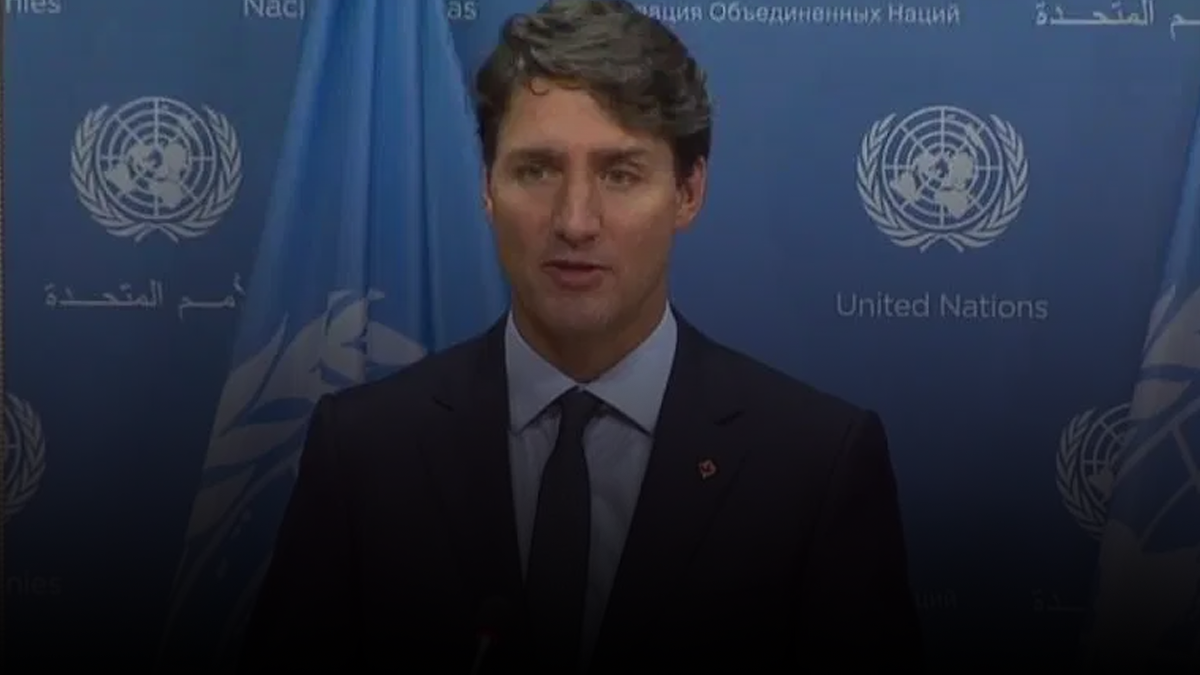 Canada’s latest foreign aid announcement includes funding for abortions overseas and financial assistance for an organization with connections to Hamas.

The federal government stated that an unspecified amount of coronavirus funding will go towards “women’s reproductive health.”

“Canada’s investment also aims to ensure that its international partners can maintain their services for vulnerable populations where possible, including support for sexual and reproductive health and rights,” stated a Global Affairs Canada press release.

“Canada’s investment in these programs is in line with its feminist international assistance approach, since this global crisis has the potential to exacerbate inequalities and reverse development gains.”

In July 2019, Prime Minister Justin Trudeau announced he would be spending $14 billion over the next ten years on reproductive health services around the world, largely centred around safe access to abortion.

Besides funding abortions, the foreign aid announced Sunday also promises funding to the United Nations Relief and Works Agency (UNRWA), an organization with a sordid history.

The UNRWA, a UN agency that provides relief for Palestinians in the West Bank and Gaza Strip, has a long history of aiding terrorists in the region.

UNRWA staff have been caught using its vehicles to smuggle weapons to terrorists, and in 2014 UNRWA buildings were being used to store rockets for the terrorist group Hamas for use against Israel.

In 2019 the head of UNRWA was accused of nepotism and financial mismanagement.

While the United States, Switzerland, Belgium and the Netherlands have all suspended funding for UNRWA, Canada remains a committed donor.