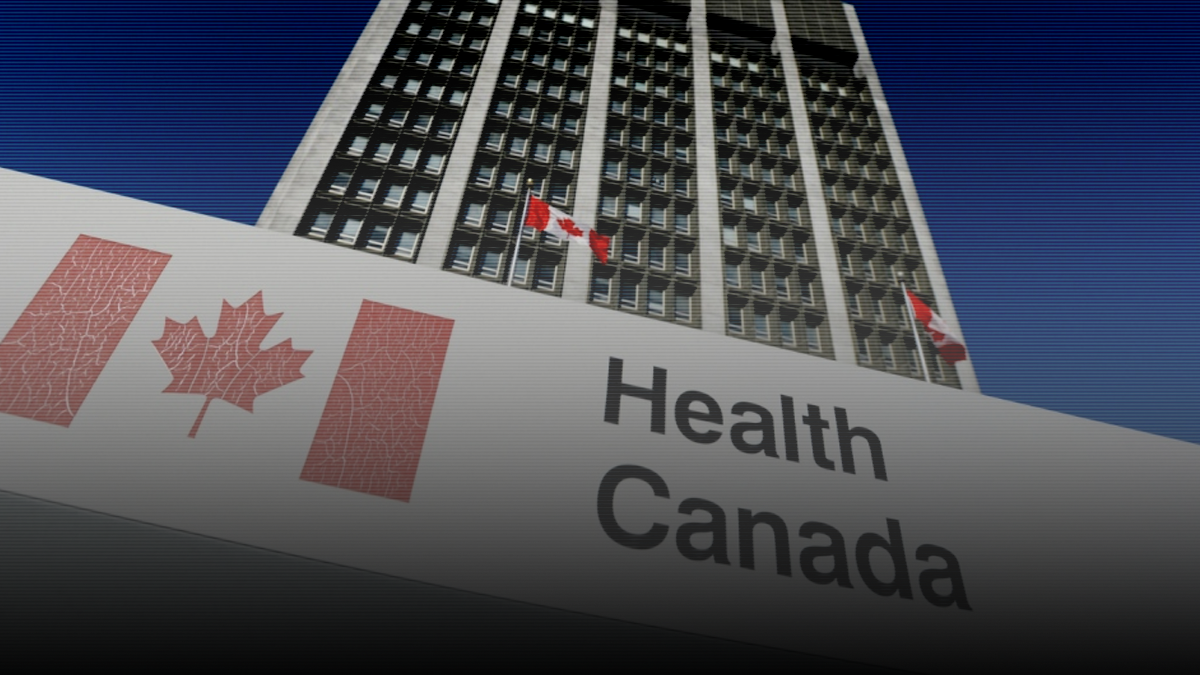 According to Global News, a memo addressed to federal Health Minister Patty Hajdu reveals that health departments from various levels of government decided against the measure because they believed Canada didn’t have the means to enforce it.

“If this approach were to be extended to China, it would be unsustainable given the volume of travellers,” the memo explained.

The memo also estimates that approximately 20,000 travellers were coming from China into Canada each week.

“Canadians may question a voluntary approach since there is no ability to enforce or ensure compliance,” said the memo.

“However, there is anecdotal evidence that individuals who have returned from Hubei are already self-isolating. We could expect that most individuals would be compliant, given concern and anxiety associated with the coronavirus.”

On March 25th, a month after the memo, the federal government decided to impose mandatory quarantine for all travellers entering Canada.

“With hindsight, I’m sure there are lots of things that we could have done differently, but I can tell you that every step of the way we took the advice of our medical professionals and our public health experts seriously and did as best we could,” said Trudeau during a daily coronavirus update on Wednesday.

In March, Trudeau boasted that Canada was ahead of the US in its response to the coronavirus.

“I think I would say we’re not necessarily on the same trajectory. We were quicker to get the screening done, and I think we have had more success in getting people to self-isolate,” Trudeau said in French.

However, as reported on by True North, Canada was behind on several fronts when it came to the government’s response to the coronavirus pandemic.