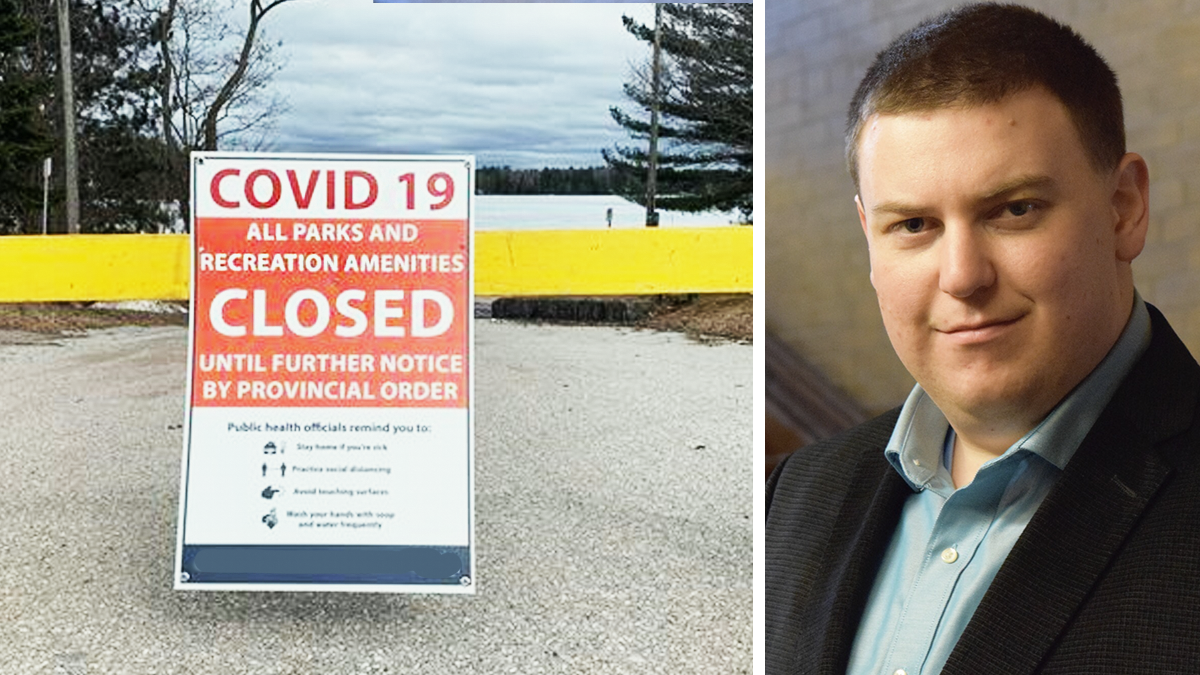 Police are ticketing people for playing in empty parks and even singing ‘Happy Birthday’ from their cars. True North’s Andrew Lawton talks about how state-enforced social distancing is ignoring the spirit of the law.

Also, why the media doesn’t want to talk about hydroxychloroquine.

Watch the latest episode of The Andrew Lawton Show!