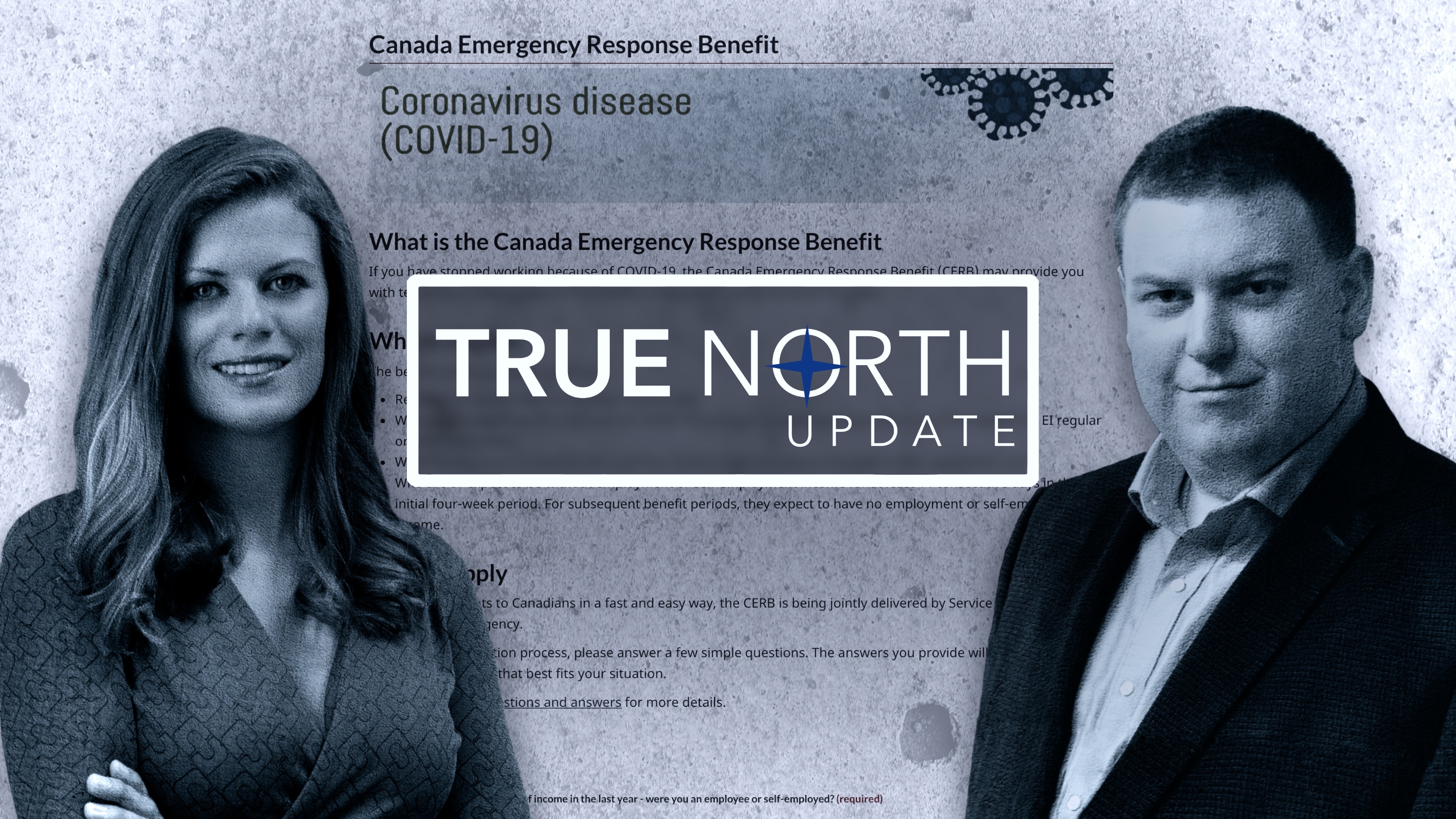 With the economy shut down, the number of Canadians applying for emergency financial relief has soared. The government says it has received more than 4 million applications for the new Canada Emergency Relief Benefit.

And let’s talk about hydroxychloroquine – something the government and mainstream media are refusing to address.