Quebec public health officials are expecting anywhere between 1,200 and 9,000 deaths due to COVID-19 by the end of April.

The numbers are based on models which project two potential scenarios by April 30. In one scenario, the province could have 29,212 cases of the virus and as few as 1,263 deaths, while in the other it could have 59,845 cases and as many as 8,860 deaths.

Health officials also predict that the virus’ peak will take place on April 18.

“When there is a delay in implementing measures, the situation is painful. We had the vision and capacity to act sooner here,” said Massé.

“I don’t want people to be alarmed by the pessimistic scenario. Obviously, when you see the number of deaths projected, that can appear worrying.” 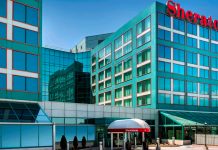 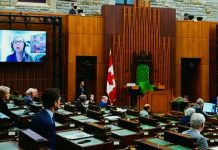