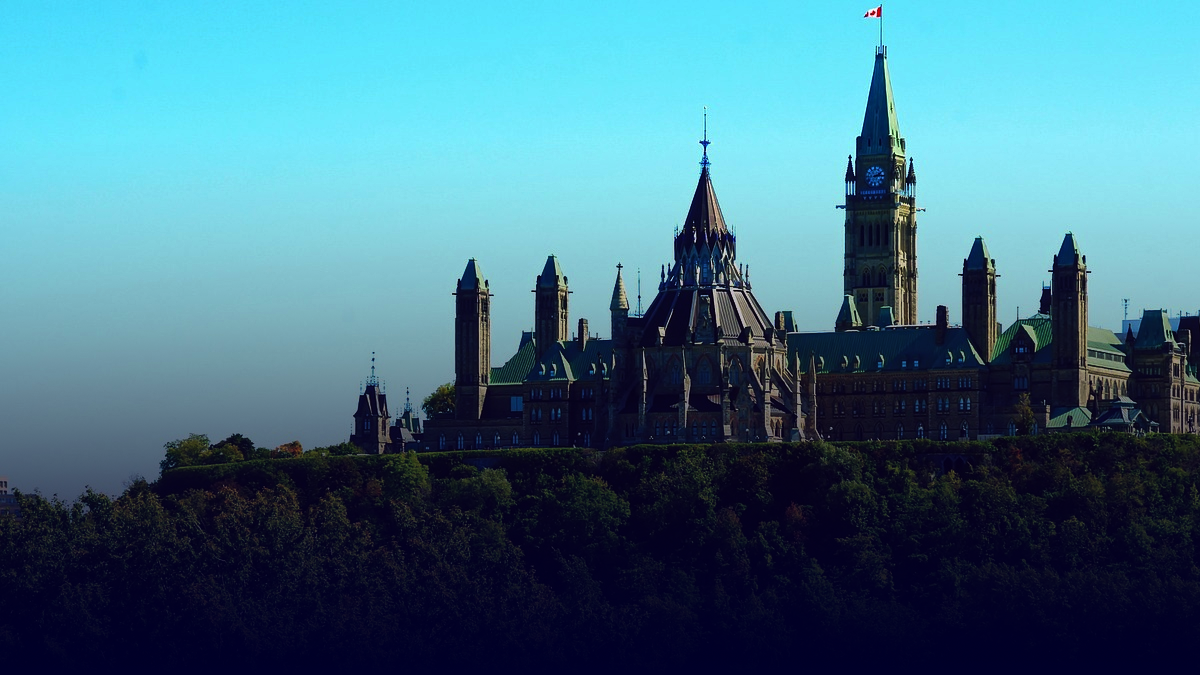 Canada’s Parliamentary Budget Officer (PBO) is predicting that the coronavirus pandemic and low oil prices will lead to record deficits.

“Our fiscal results include $105.5 billion in federal budgetary measures that have been announced as of April 7 based on Finance Canada and PBO cost estimates,” the report reads.

As public health orders force many businesses to close and the energy sector continues to struggle, the PBO concludes that the number of unemployed people will grow from 1.155 million in the fourth quarter of 2019 to 3.067 million in the third quarter of 2020.

Throughout March, Canada lost over 1 million jobs or about 5.3% of all employed people.

The PBO’s analysis is based on the assumption that current public health orders and social distancing last until August.

The PBO also says that the government may have to take additional fiscal measures over the next few months. Significant borrowing may be required to bring the economy back to normal.

“Consumer and business behaviour does not quickly revert back to normal conditions,” the report reads.

“Further, given credit market access at historically low rates, and looking to historical experience, suggests that the Government could undertake additional significant borrowing if required.”